Remission: Off our knees and ready to fly

It’s been three long months since our last update. Hillary had her blood test yesterday. We again opted for a home visit by Dynacare which went perfectly. We baked cookies for the phlebotomist who assured us she was double-vaxxed before she arrived.

The lab called at 10 pm last night with the results. We frantically called our family and texted as many friends as we could before posting online.

Hillary is in remission.

Her hemoglobin held at 125, her platelets grew to a record 218, and her neutrophils reached the normal range for the first time at 2.6. We all cheered and cried on speaker with the lab technician.

Her treatment is a success.

We have a virtual follow-up appointment with the hematology team at CHEO on Wednesday to discuss next steps. I hope they say it’s time to ring that remission bell. They may want her for additional testing. Her headaches persist — but I’m inclined to conclude they precede blood growth. Her shin pain used to always precede platelet growth.

I couldn’t wait until next week to share the news with all of you. Hillary’s victory over this rare disorder is a victory for all of us. But, I never thought those neutrophils were going to come up. I was on my knees. So many of you held me up. Helped keep our family together.

We are forever indebted for your answered prayers. We look forward to celebrating with you all.

But for now, we have to stay focussed on her wellness. Remain vigilant. Get those numbers up a bit more and try to stay out of the hospital. She’s still in recovery and I’m not giving up now. This journey is not over.

When Hills got sick, I vowed to honour one of the oldest binding documents in history, the Hippocratic Oath written by Hippocrates: ...to treat the ill to the best of one’s ability, to preserve a patient’s privacy, to teach the secrets of medicine to the next generation, and so on.

Ok, so we shared a bit on social. 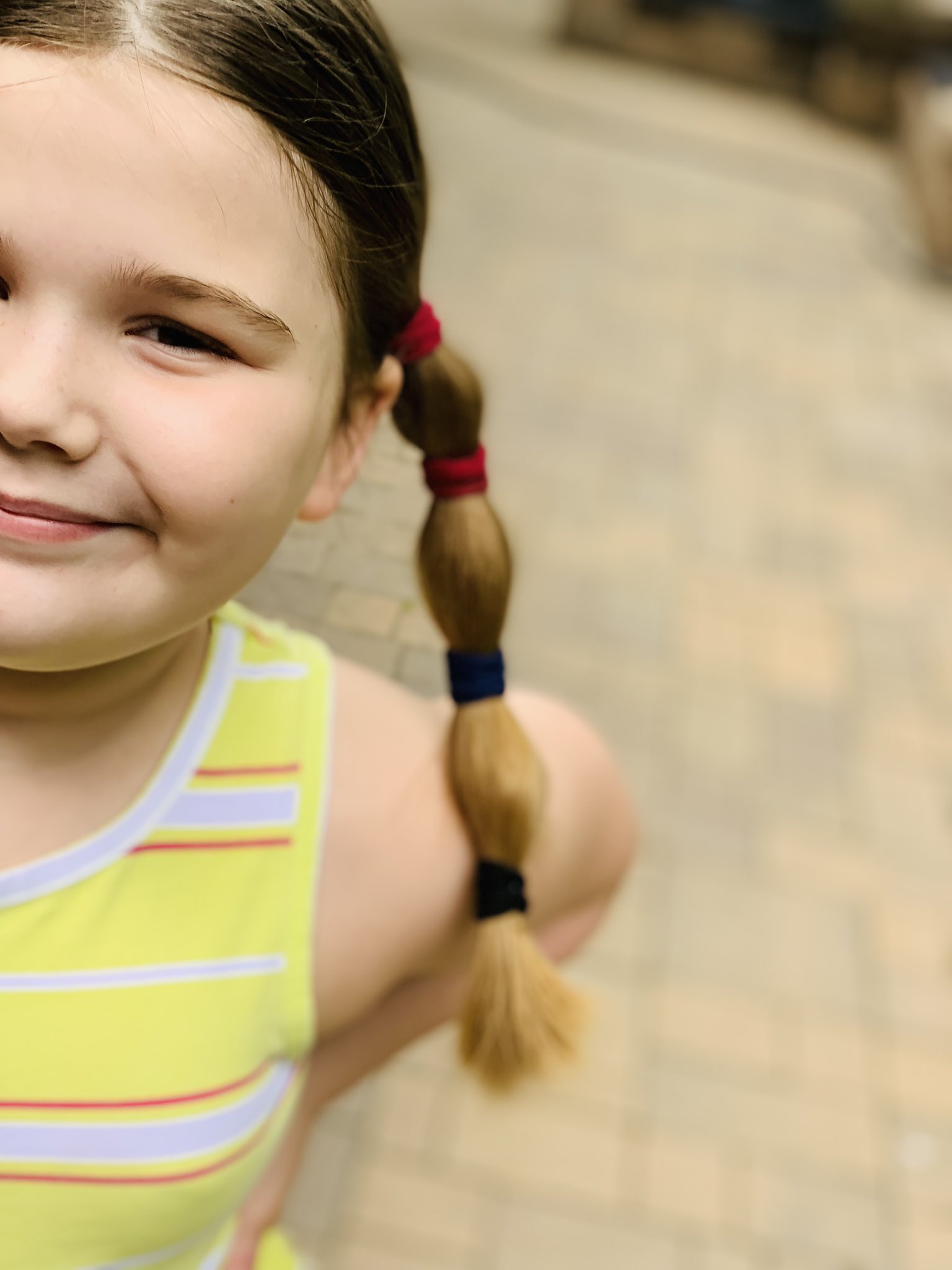