Slow and steady wins the race to remission

It has been five days since our last update. Hillary had her virtual follow-up appointment with CHEO yesterday. We hadn’t seen Dr. Leibman in two years. She was the first doctor to sit us down and explain the arduous path that lay ahead. I believe the term she used was “no-man’s land.” The last time she saw us, our eyes were filled with fear and dread.

Hillary cried emotional tears of relief when Dr. Leibman read the blood results aloud before declaring, “You are in complete remission.”

She said it so clearly and perfectly and with such fervor. We will always appreciate that. Hillary deserved that. Those words were strong and are hers forever.

The rest of the appointment felt…blessed. Divine. I had my usual list of twenty questions and Dr. Leibman answered every single one, involving us in her responses and decisions. She also made some remarks that meant a great deal to us as we close this chapter and begin anew.

She said that there is no such thing as karma in pediatric oncology.
She said Hillary was a very hard-working patient.
She said we did everything we could as parents.

She said we navigated the rare disease path exceptionally well — that really stood out. She knows better than anyone our pure intentions to save Hillary. Going to the ends of the Earth sounded reasonable when no one on Earth knew what to do. She helped us get there.

She said we were good people. A good family. We feel so grateful for the nurses, doctors, and staff at CHEO who wrapped their arms around us with patience and acceptance. Blood is not thicker than water, and they are family now.

Hillary asked if she could wait six months for her next blood test instead of the suggested three. She also asked for a “spare” blood requisition just in case she’s not feeling well. She will have a biopsy and aspirate in June 2022 and her PNH clone will be retested at that time. Since we opted for immunosuppressive therapy instead of the more risky transplant for her first-line treatment, her condition could possibly evolve into Myelodysplasia (MDS) or even Leukemia, and she needs to be closely monitored for life. We also believe in the research studies we signed up for. There are other little Hillarys out there.

Hillary is going to ring CHEO’s remission bell before she begins Grade 3.

She will do it online, live, somehow. You’re all invited. We have to figure out how to thank everyone for this triumphant victory.

I drudged you through such darkness with my words and fears and desperate pleas to donate blood, bone, time, prayers, and tweets. It’s now time to bask in the light that is the joyful re-birth of an innocent child.

She is honored that her journey to wellness has brought joy to so many hearts. I can’t wait until she thanks you in her own words when she rings that bell. 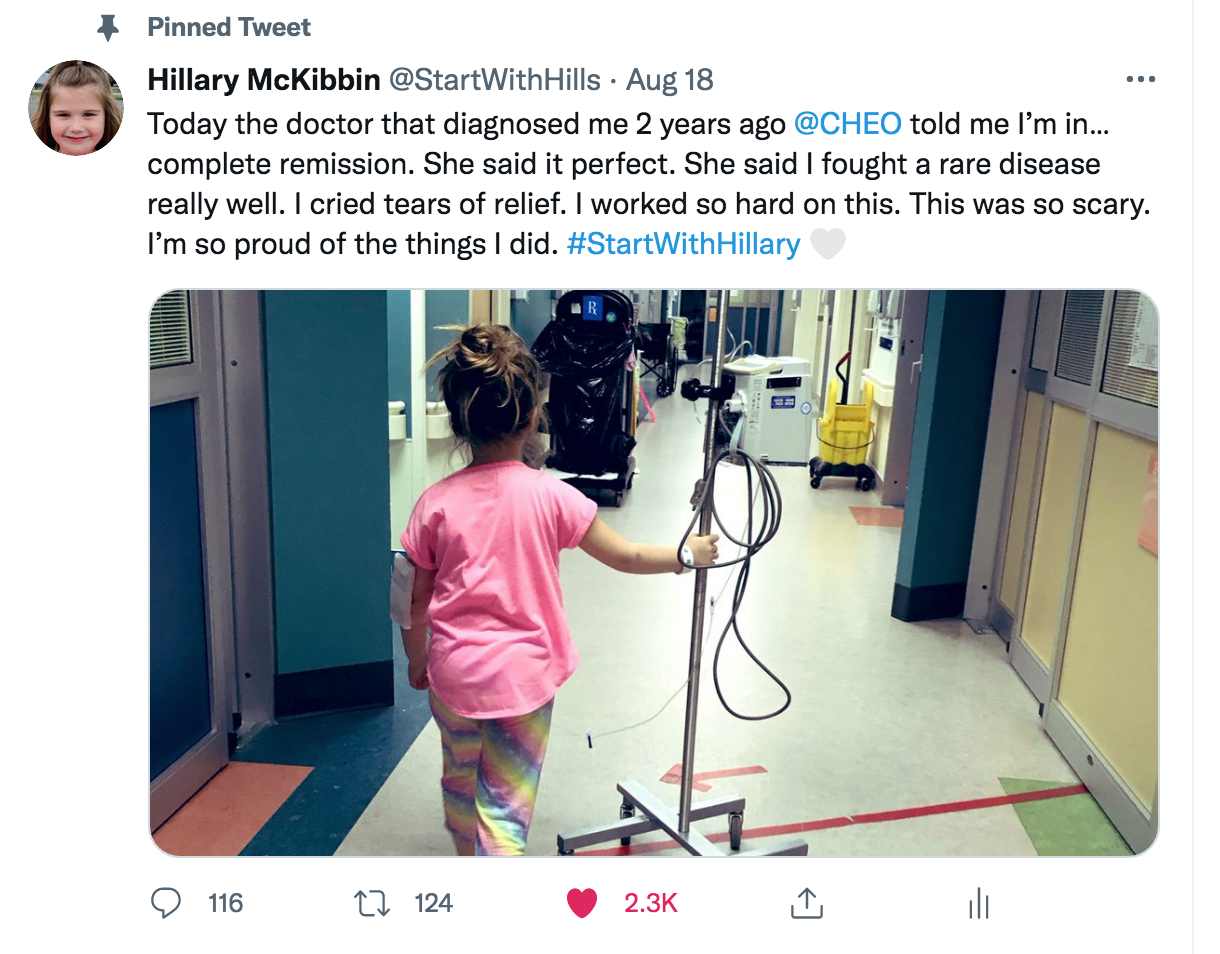 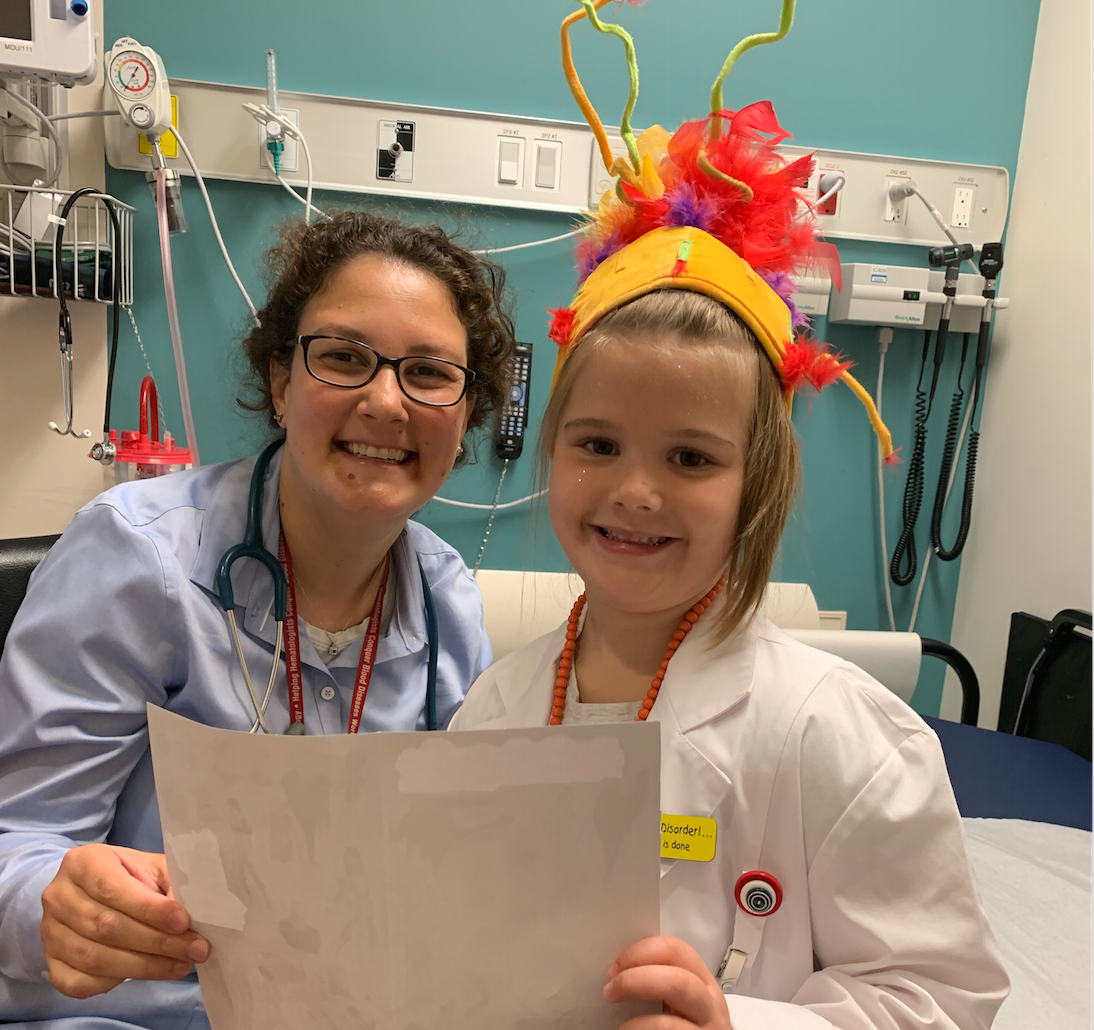 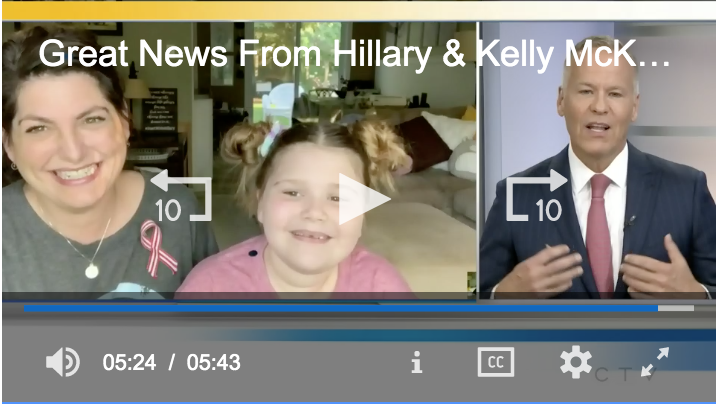 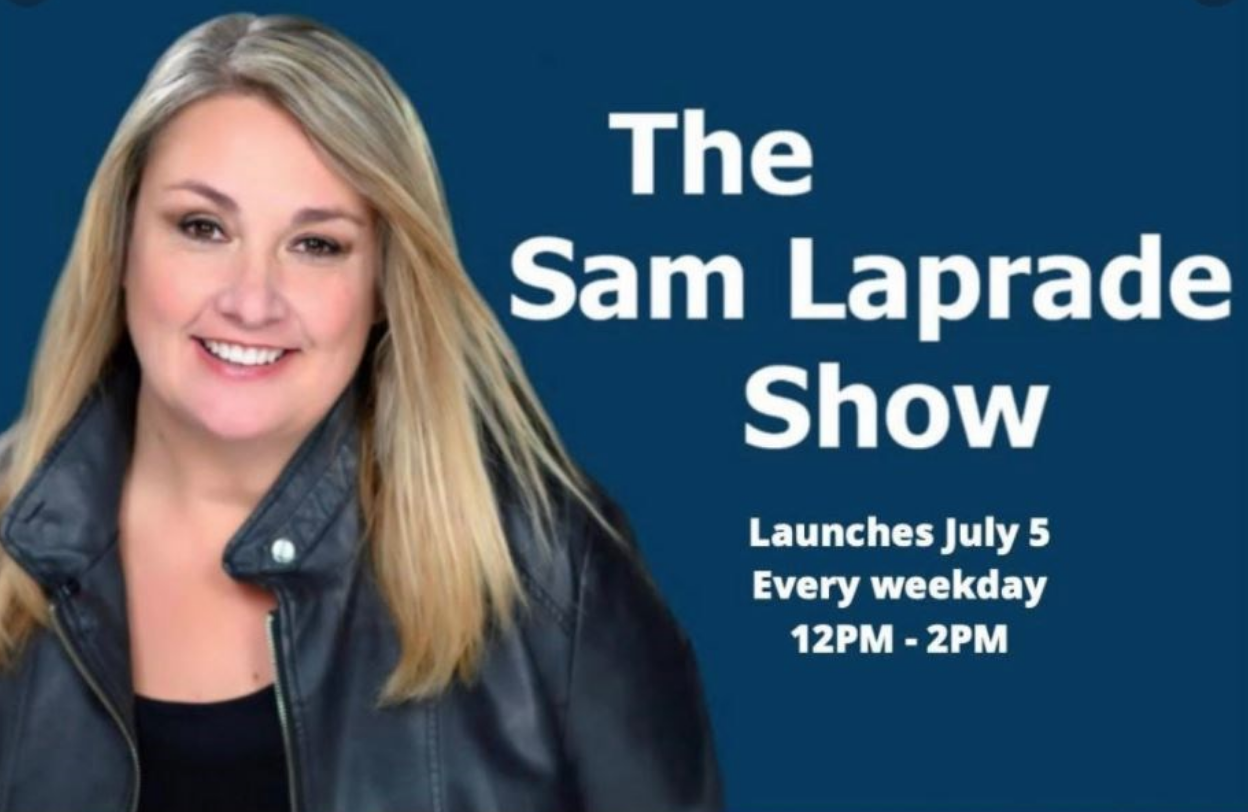