It’s been over four weeks since our last update — the longest Hillary has ever waited for a blood test since being diagnosed with Aplastic Anemia nine months ago.

There were a couple days there when we really weren’t sure if she had enough. Making the call not to bring her in has been trying, particularly with the accompanying nosebleeds, pallor, fatigue, vomiting, headaches, and low temperature.

It really tests your faith…in God… and science.

Yet, Hillary continues to thrive at home, with special accommodations, in isolation. Isolation itself is not hard. It’s keeping everything out that is the challenge with this record-breaking childhood-influenza-year we are having.

Hillary’s out-patient visit this past Wednesday at CHEO was busy but overall positive. She received her anti-pneumonia pentamidine medication infusion by IV  and her bloodwork showed another sign of growth.

She did not require a blood transfusion, and her liver, kidney, magnesium, ferritin, and blood pressure levels remain within normal range. She is now out of severe (SAA) and back in the safer moderate category (MAA) for the disease. She is doing exceptionally well, as usual.

This is classified as a promising response at five months post hATG treatment. Some take up to a year to recover to a normal range. Her cyclosporine medication level is again below the therapeutic threshold, so we have just increased her daily dose. Due to this, the past couple days have been more challenging. Hills is working hard again to stay well. But we have to get that level up.

We have to kill more of her overactive immune system to allow for regular function.

And so, the question lingers as we get closer to the six month mark. Is this genetic or auto-immune? Even though the treatment path would have been the same as it is now — in the absence of a sibling match for immediate transplant — I have to at least try to connect the dots to prepare us for what lies ahead.

Being pregnant with both Hillary and Alyssa was joyous. I had zero complications and both girls were born naturally on their due dates. That never happens. They were perfect.

But on Hillary’s fifth day of life, Canada Day 2013, something unexplained happened.

After spending her first day outside, I lay Hillary on her pink floor mat in the living room while I cooked nearby. It was a quiet day with a newborn at home. It was blissful. I looked over to check on her since she had been sleeping for a couple hours already, and her legs looked blue. I tugged firmly on her leg, and all of her colour came back. She looked fine. Maybe I imagined it.

But she was sleeping.

And nothing I did could wake her. I clapped my hands, pinched her legs, poured water on her head, tried to feed her…she just kept sleeping and breathing.

We took her to CHEO.

After driving in and waiting to be seen, she had been asleep for 10 hours, too long to go without feeding. The very minute the doctor slid the door open, Hillary woke up. They looked her over and told me to appreciate a sleeping baby. We agreed with their balanced and appropriate assessment. We drove home very quiet in the fireworks.

After that, Hillary was great. She never, ever got sick. We always thought we might have saved her from Sudden Infant Death Syndrome (SIDS).

Three whole years later, in 2016, Hillary came into contact with a sibling of a newborn with confirmed hand-foot-and-mouth disease — indirect contact. That night, she developed a fever, and spots started to appear on her hands and feet. For four weeks, she fought a seriously scary case of the normally harmless condition. She was covered, but not in any pain whatsoever.

Two years later, in 2018, a dental exam revealed four seriously infected molars, and Hillary had to undergo “baby root canals” and crowns by a pediatric specialist. She has since had two of these teeth pulled to prepare for possible transplant. She has never had teeth pain.

One year later, Mother’s Day 2019. A hunch led us to insist on a blood test due to some bruising, resulting in the diagnosis of Aplastic Anemia. Immunosuppressive therapy begins and simply by the sheer number of times her intravenous line was accessed for medicine and blood transfusions, she developed a central line infection, keeping her in the hospital for 27 days.

I’m not sure what this is.

But if the illnesses continue to grow in complexity, well….I’m bracing for impact.

There is no confirmed research correlating the type of event experienced on Hillary’s fifth day of life with the onset of AA. In fact, there isn’t much research on aplastic anemia at all. Yet, her condition remains idiopathic, or of unknown etiology. While I remain desperately hopeful that this immunosuppressive treatment will work, I’m merely trying to take a peek at the path ahead by looking into the past.

Hence, my desperate plea for those willing and able to join the global stem cell registry. This truly is a global issue, and we have the unique opportunity to save lives while combating the increasing number of immune related ailments which benefit from stem cell donation. 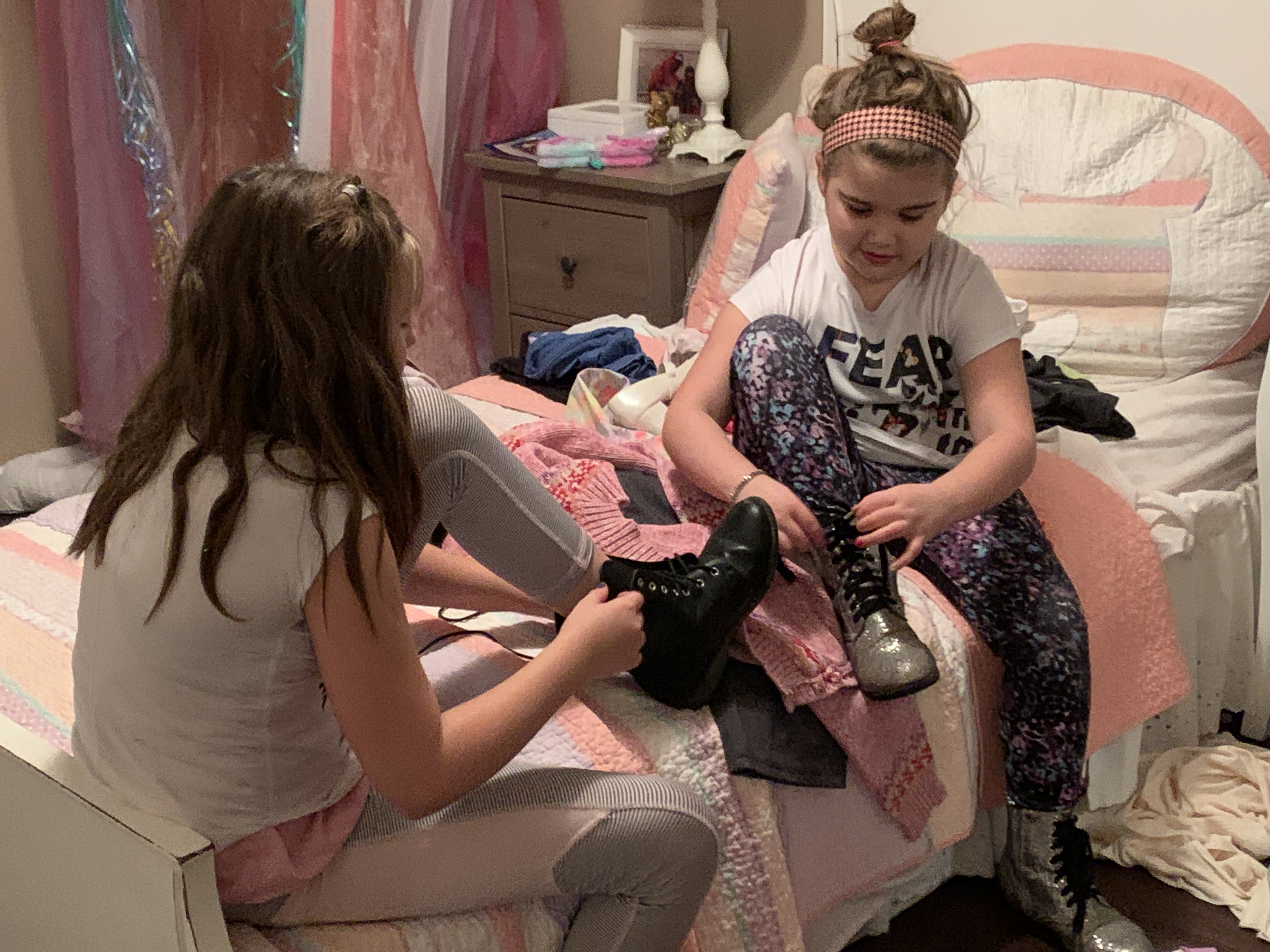 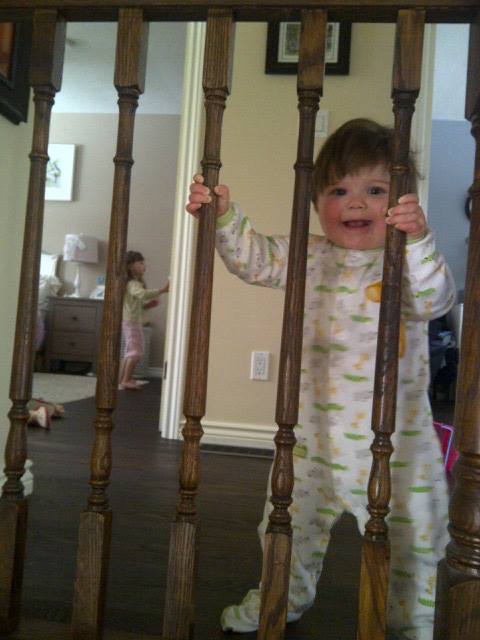 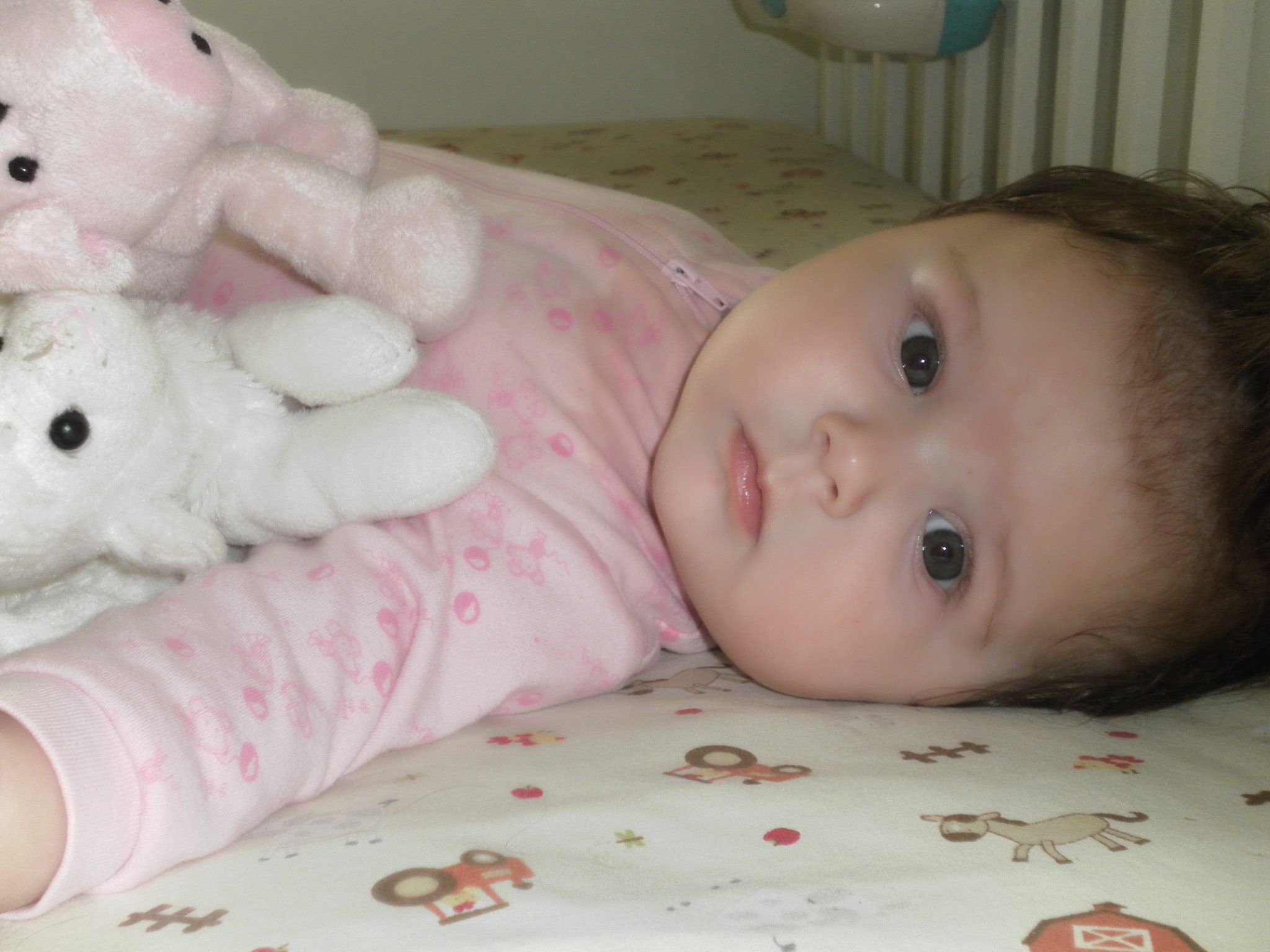 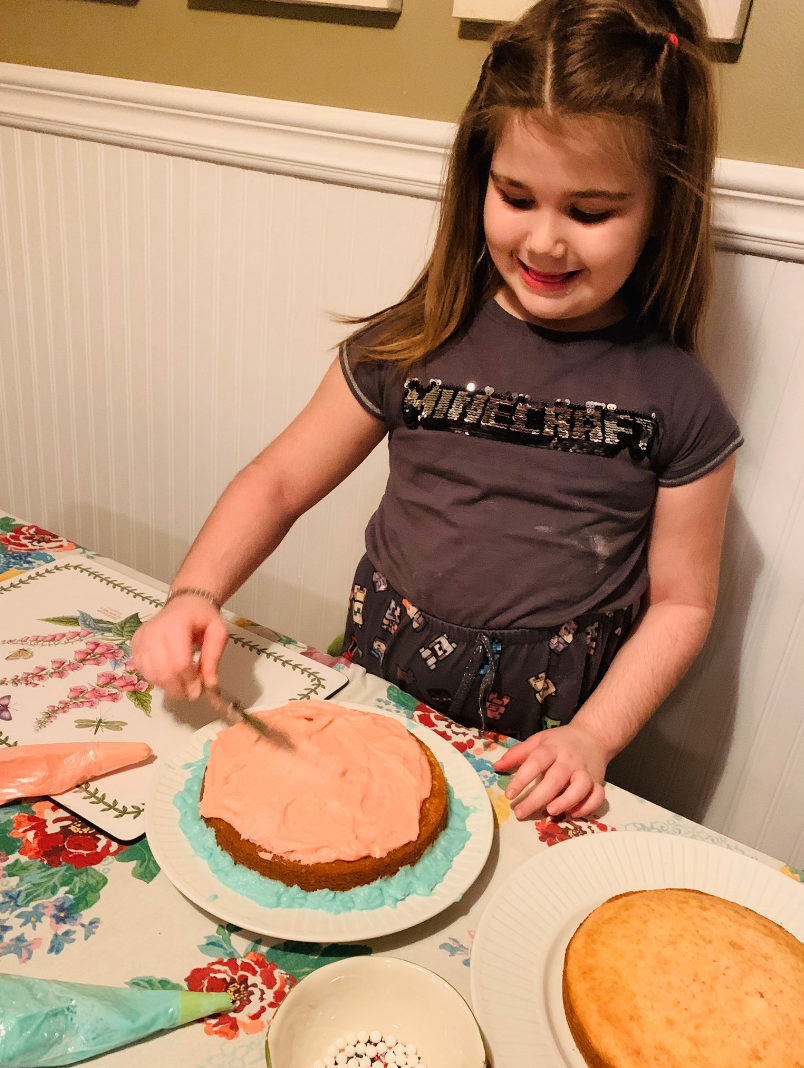 She is still very active on Twitter @StartWithHills promoting the global registry. She sent a song along to Linda, a Montfort Hospital (Ottawa) employee who has been waiting for over a year for a stem cell match. She has been given three years to live if she doesn’t find one. The Bruce Denniston Bone Marrow Society held another stem cell drive in Linda’s honour at the Montfort Hospital last week.

February also looks busy for this hero organization, who works with Canadian Blood Services to hold swabbing clinics all over the city of Ottawa. The next #getswabbed event in Ottawa will be at CHEO on February 13, from 3-7 pm at the Children’s Hospital of Eastern Ontario (CHEO).

And so we wait, and remain highly vigilant. Another four weeks will bring new blood results, and new hope.

Caring for Hillary now is much like having her as a newborn again. We continue to empathize and pray for those in difficult circumstances, and hope for strength to make it to the next step in this journey. We want Hillary to be joyful.

Please tell someone new about Hillary. Tell five people. Tell someone of a different ethnicity.

Tell them she loves to play Lady Gaga on her keyboard with her school ECE Ms. D. via Facetime.

Tell them she loves puppet shows before she falls asleep.

Tell them to join the global stem cell registry.