It has been seven weeks since our last update. We are relieved to relay that Hillary has been holding, not requiring any blood transfusions so far as she weans off her immunosuppressant. She has good days, bad days, and scary days, but they are days with us at home.

She continues to hover at around the same level — hemoglobin 96, platelets 109, neutrophils .8 — but that is on the incrementally reduced dose of medicine, so that’s a win. As a partial late responder, we hope that Hillary’s marrow continues to work at producing blood cells, and that her overactive T-cells stop destroying them.

A bone marrow biopsy and aspirate would offer a good glance ahead at her bone cellularity, which was previously 20-30%. It would also tell us if her condition has evolved into Myelodysplasia (MDS) — something we dread so much that we don’t discuss it. But, her biopsy was deferred from next week to next month, closer to the one year mark since her therapy began. We continue to be ever so grateful for CHEO’s conservative approach.

While we wait, we keep busy.

We were shell-shocked to learn that Canadian Blood Services is actually running low on donations now that surgeries have resumed and social distancing guidelines have impacted donation procedures.

I never thought that would happen. Ever. It quite frightened me.

So, what do we always do when we’re scared here? We campaign! We crafted a new kind of wreath for our front door with some bristol board and smelly markers, took to Twitter to encourage blood donation during World Blood Donor Week, and did the best interview on CTV Morning Live. It was so nice to see Alyssa speak so confidently…very hard to see Hills yawning so much.

Thanks Brian. Thanks Matt. Thanks Stephanie. For giving blood. The girls made you bracelets.

Then, just last week, Hillary graciously agreed to be this year’s spokesperson for The Great Campout for Make-A-Wish Eastern Ontario. To officially kick off this challenge and campout weekend, Hillary will be surprised with her wish on Friday June 26th, her 7th birthday!

That’s next Friday. I can barely event type.

Receiving her wish on her birthday offers another opportunity for healing for Hillary. She says her last birthday was the worst day of her life. We are extremely grateful to Make-A-Wish for replacing a sad, scary memory with a joyful surprise.

Hillary and Alyssa are having an absolute blast being involved with giving back in this way. A couple nights ago, we set up the tent and made a YouTube video together, learning iMovie for the first time. Deep learning. They make us fiercely proud.

So, in the spirit of spreading awareness for another worthy cause, to learn what Hillary’s wish is, visit Make-A-Wish’s website and get ready to see the girls in all their cuteness. The photos there represent greatly cherished memories for this family.

If you can’t donate blood, maybe you’ve got a wish to spare. Hillary’s friend Ollie has the exact same birthday. He’s holding out for his wish to swim with the dolphins in Atlantis, Bahamas. We can’t wait until he gets there. Alyssa is donating $20 in his honour. His mom holds me up. http://olliesbump.blogspot.com/

Like every parent does, we asked Hillary what the one thing she wants for her birthday is — other than some bone marrow, of course.

All she wants is a car parade, with all of you.

Please join us, if you can. Drive by at 6:00 pm on Friday, June 26 to see Hillary from a safe social distance, enjoying her Make-A-Wish with her family. Private message me for our address, or email Hills at startwithhillary@gmail.com. NO presents. Hills says pay it forward with a donation.

Saying yes to every opportunity.

Maybe this will work. 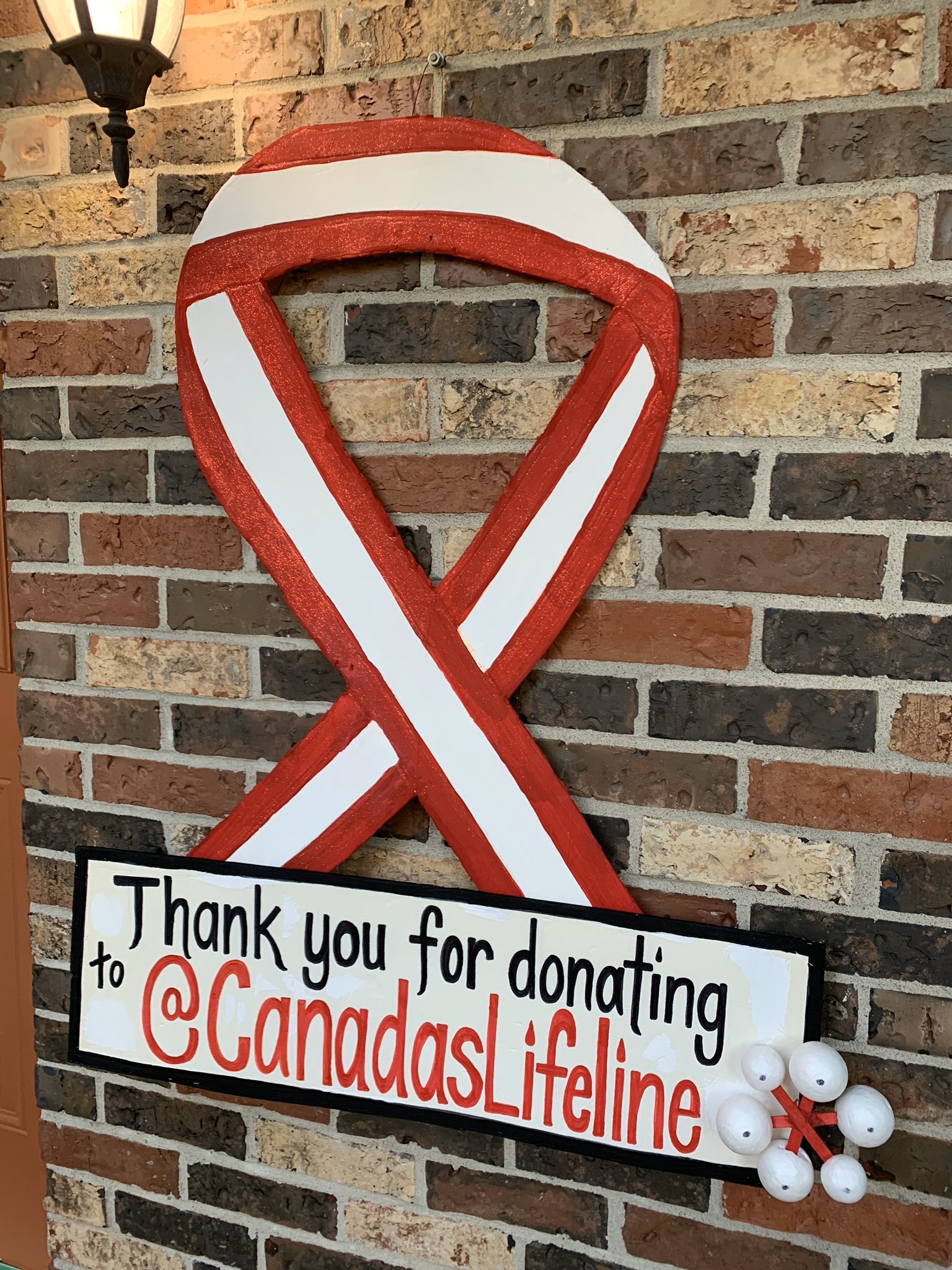 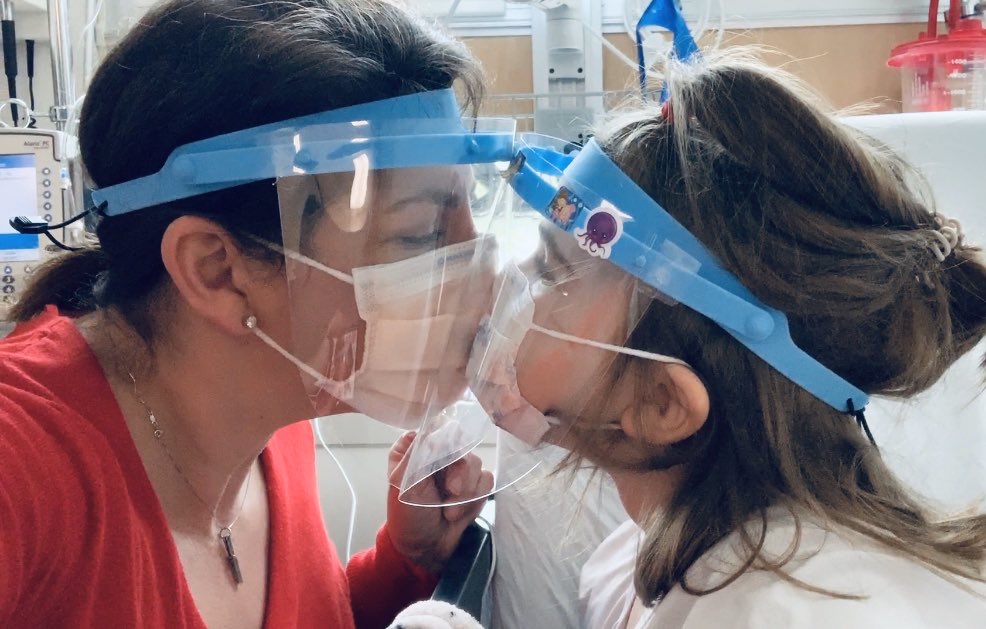 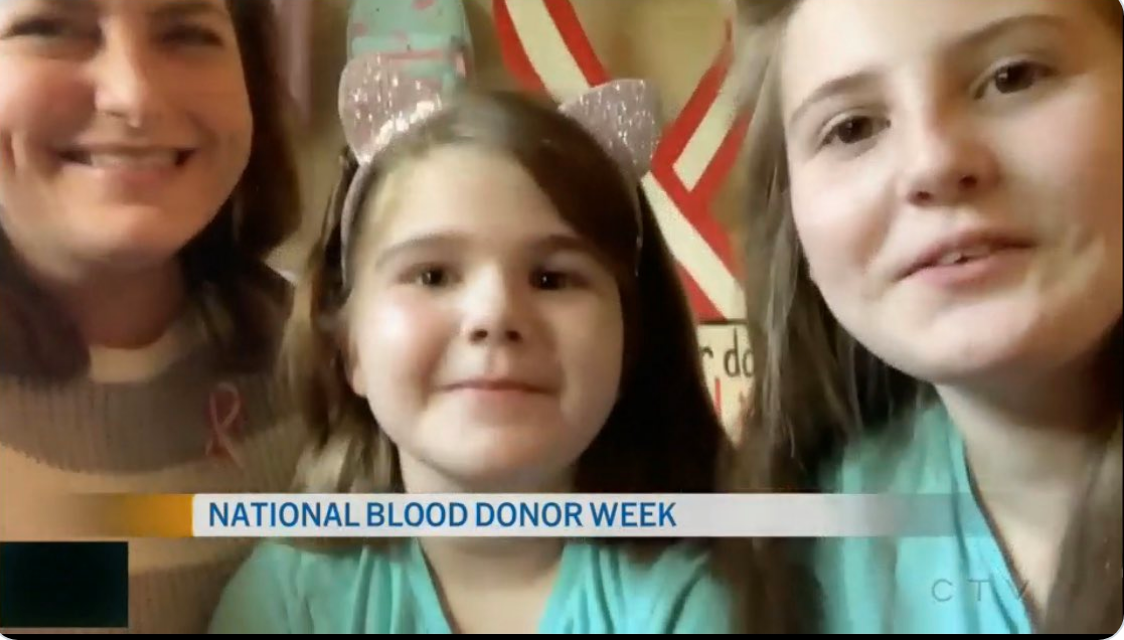 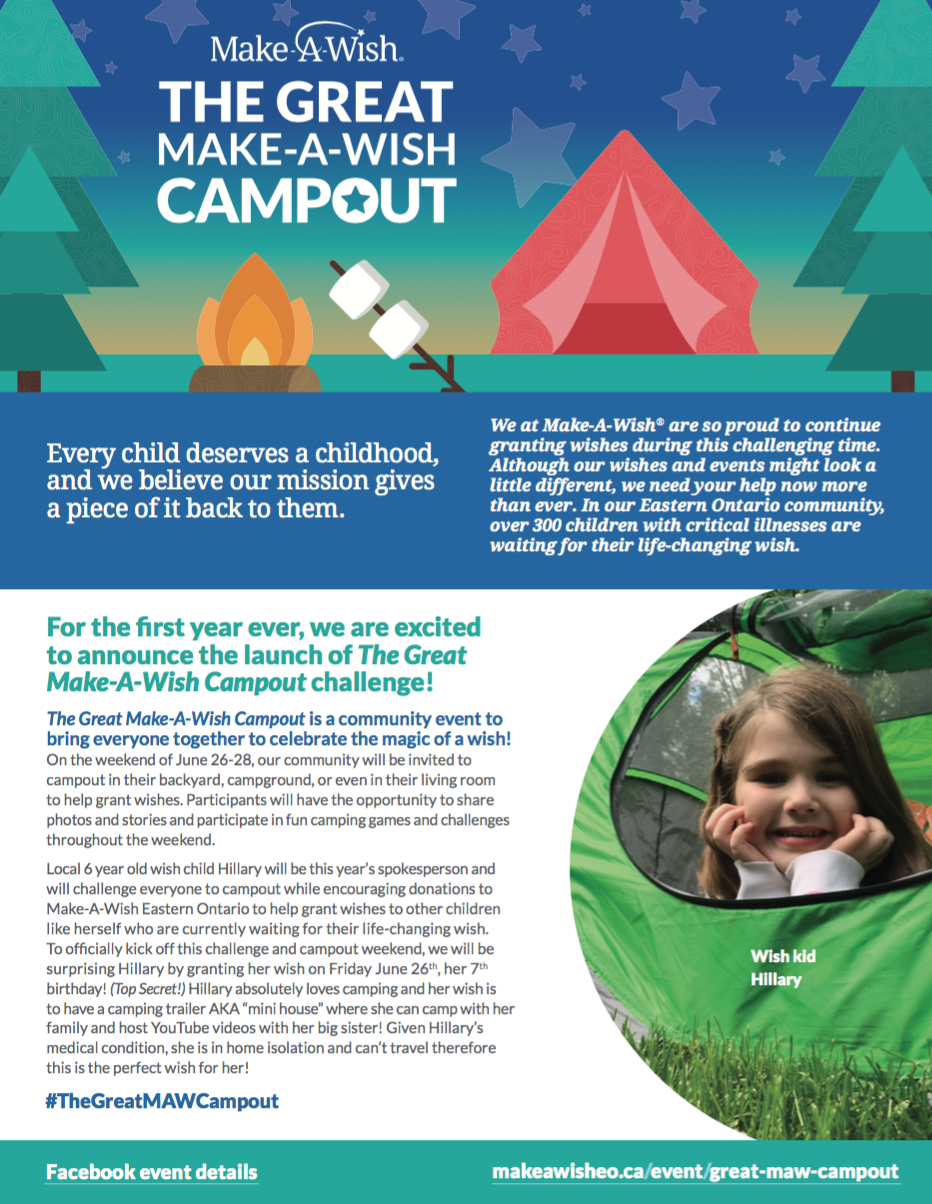 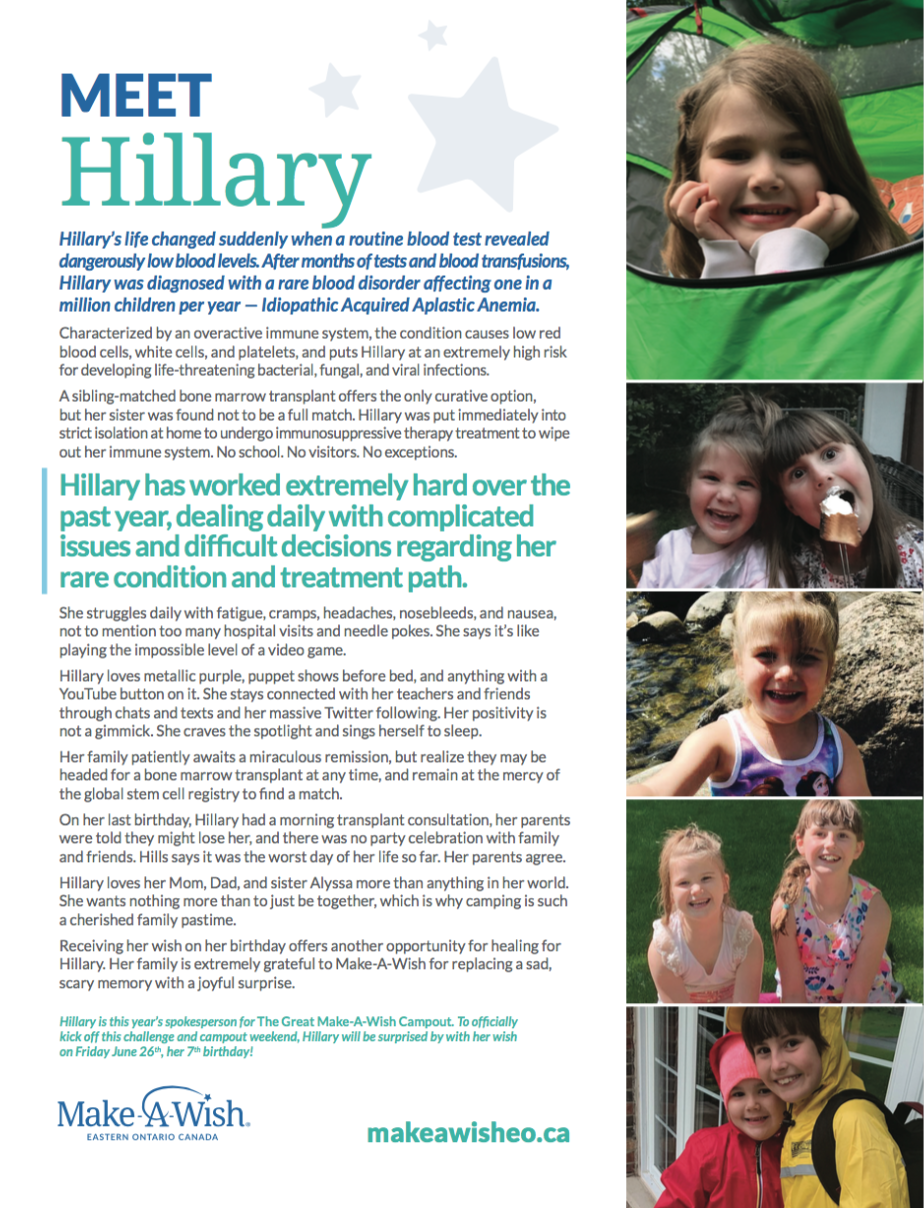