We are overjoyed to share that Hillary’s blood has finally shown growth on all three levels. Her hemoglobin rose from 91 to 98, her platelets grew from 100 to 119, and her neutrophils climbed to an all-time high of .8 from .5.

This is the sign we’ve desperately been waiting for these past 365 days of isolation from viral, bacterial, and fungal pathogens — upward movement on all three cell lines. We are by no means out of the woods, but Hillary remains transfusion independent and out of the hospital.

Since her platelets have stayed consistently over 100 for the past three months, the decision has been made to begin weaning (or slowly coming off) her medication. We trust our medical team implicitly and agree this is the right path for Hillary at this time.

While the immunosuppressant (Cyclosporine) medication is the only thing keeping her overactive T-cells from destroying her own bone marrow, weaning allows us to see if the treatment has worked.

A proper shutdown before her miraculous immunity reboot takes effect, if you will.

We are now on Day 4 of the wean and are on high alert. It can cause a quick crash requiring a transfusion — fever, bruising, lethargy. Yesterday, Hills woke up with her worst headache ever and was violently ill for hours. Later, she wrote a song on her piano for Mother’s Day.

I’m not sure what today will bring. I have no idea if her platelets are holding.

I wonder if we’ll end up exactly where we were one year ago today — rushing her to the hospital in the middle of the night. If this wean doesn’t work, we go immediately to transplant. All of these coincidences make me feel manic.

For instance, I always knew I’d write. I’d sit and listen to my dear Nanny tell stories of the 1918 Spanish flu and I longed to put in on paper for her. It was so interesting…unfathomable. Who knew I’d be writing during another historic global pandemic. Strange.

Then my Poppy died of Myelodysplasia (MDS), a non-hereditary blood disorder that can emerge in old age and closely mimic Aplastic Anemia (AA). He was the reason I began organizing blood donor drives for Canadian Blood Services at my work, before I had children. In fact, without a transplant, Hillary’s condition can evolve into MDS. Doctors assure us it is mere coincidence.

Oh, and the COVID-19 pandemic: originating from a region with the highest incidence of AA; causing an immune response just like Hills; forcing the entire planet to live in isolation, just like us.

Alyssa and I watched Trump’s late-night address live on Twitter where he halted travel to Europe. The next day, I borrowed money to fill Hillary’s prescriptions, pulled Alyssa from school and inquired about truancy laws, and said goodbye to my parents with their last in-person grocery drop. I knew with certainty that I could also no longer mitigate the risks associated with Steve’s work, school, hockey, golf, meetings, lunches, retreats, celebrations (on top of the dust, spores, and bacteria) in addition to the new pandemic considerations. The world had to stop once again for us to keep Hills safe.

Then it was March Break.

Enforcing the right level of isolation has been a delicate balancing act, particularly over the changing seasons. I’m constantly calculating risks and always opting for the most cautious route. She’s one-in-a-million. I did not quite implement the full-blown bone marrow transplant recipient protocol, but I adopted many of its elements. Then I implemented them for myself. Alyssa wasn’t far off.

It just makes sense, and Hillary has remained infection free for one whole year.

We don’t go for scenic drives. If we get into an accident, Hills doesn’t have a fair chance.

You will see us out walking down our street, but we wore our masks last year on our walks. We also have exceptional neighbours.

We aren’t having fun eating out. We ration our food to save money and eat farm-to-table as much as possible with a quasi-neutropenic diet in play.

I haven’t had a glass of wine in three years; and I love wine. I’m staying alert. No breaks.

One thing is for sure — isolation began the moment that phone rang in the middle of the night on Mother’s Day. It had to. No haircuts. No driveway chats. No body. There’s no temporary lockdown, quarantine, or social distancing — it’s #survival. I’m no martyr. She depends on me.

One whole year later, we cling to the hope that Hillary’s little body can achieve remission…or better yet, spontaneously recover, never to see this rare disorder again. I think that’s why I was so desperate for a signal boost for her from a celebrity on Twitter. I fantasized about how an adrenaline boost might jolt her immune-system into proper functioning…forever.

Lately, Hillary has been feeding a chipmunk before doing her medicine which she often vomits and has to retake. Last week, a blue heron landed in our yard just after Hillary bled from her ears. At night, we hear the buds growing on the trees in our forest backyard while we manage night sweats, headaches, and nose bleeds. It’s challenging, but extremely peaceful here in our first family home.

We really have no choice but to live in the moment. Hillary makes that possible. Her positivity is not a gimmick. She lifts us up. You should see her homemade YouTube videos. I have not had the heart to post them.

Please pray for her to stay strong. She is working hard and is very proud of herself.

At our last appointment, there was no mention of transplant.

This has to work. Right now.

She goes back to CHEO in a month for a bone marrow biopsy and pentamidine treatment.

This is Hillary’s Life List. It’s just the beginning.

Ride a bike without training wheels.
Make dumplings from scratch with someone old.
Jump in a ball pit.
Visit my old daycare.
Buy glitter. A lot of it.
Watch Monarch butterflies break free from their cocoon.
Get some really good black lipstick and wear it.
Jump in a muddy puddle.
Learn how to ballroom dance.
Talk to YouTuber Rebecca Zamolo.
Drive in a Tesla.
Go to a bone marrow drive.
Dance on a rooftop patio.
Spend the day in Mommy’s office at the OCSB again.
Swim in a public pool and make sure an ice cream truck comes by.
Go to Bora Bora.
Revisit my school fairy garden spot.
Spend the day at the public library.
Take a sleeper train.
Attend Midnight Mass.
Go to an Ariana Grande concert.
Release a live dove.
Pick garbage out of the ocean.
See the ocean.
Be a Girl Guide.
Get mailed in a box somewhere.
Wear a watermelon bikini.
Write a global anthem.
Visit the hidden 7th floor of CHEO.
Go skydiving.
Graffiti something.
Go strawberry picking.
Take gymnastics lessons.
See inside the house at 6357 Emerald Links Drive.
Save the planet.
Get an oxygen swimming pool, for my blood.
Pet a pony.
Go to Comic-Com.
Wait for a city bus in a bus shelter.
Go through a homemade Halloween haunted house.
Play with golden retriever puppies.
Get a PC to play Minecraft.
Get slimed.
Play with a big bucket of slime.
Mail some slime to Rebecca Zamolo.

Do a paint night with my mom, dad, and sister.
Sleep in my bunk bed at Waupoos Farm again.
Break boards with a karate chop.
Run in a marathon for Aplastic Anemia.
Wear cut off jean shorts.
Get a service animal.
Eat from a food truck.
Watch a movie outside and kiss someone.
Ride Space Mountain one more time.

Double everything above for my sister.

Ring the bell @CHEO that says I beat it.

Enjoy the time it takes to plan your life. 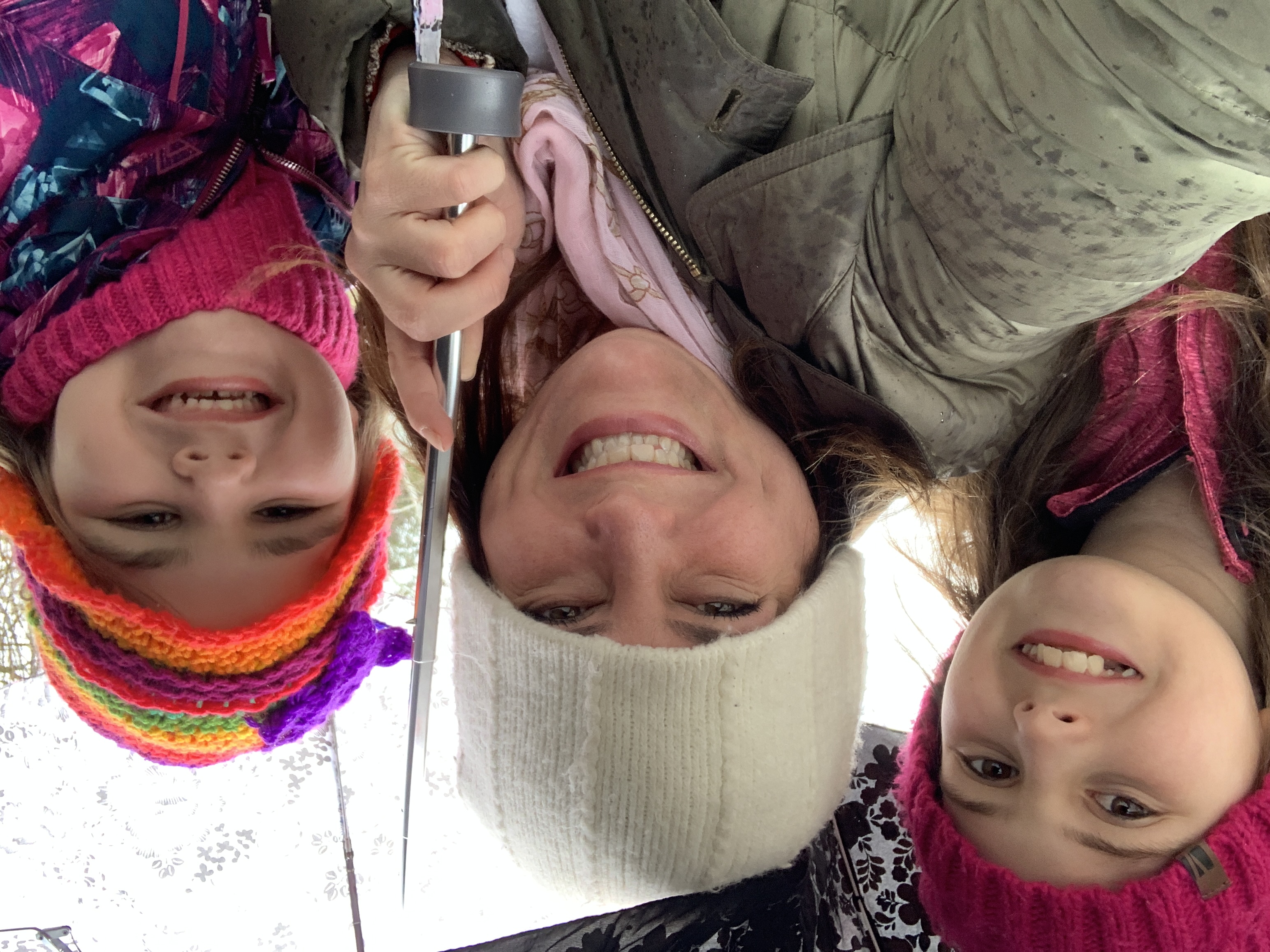 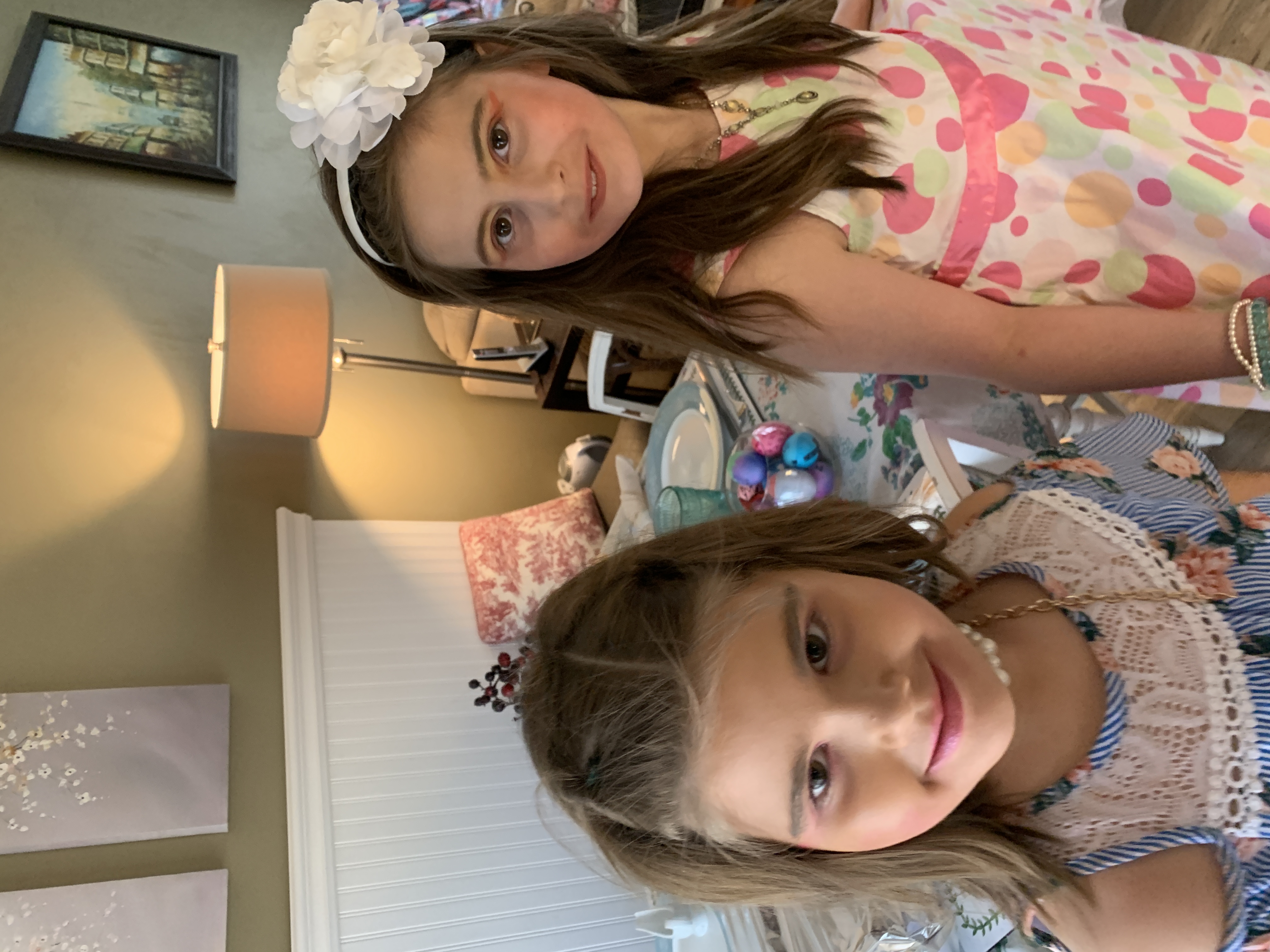 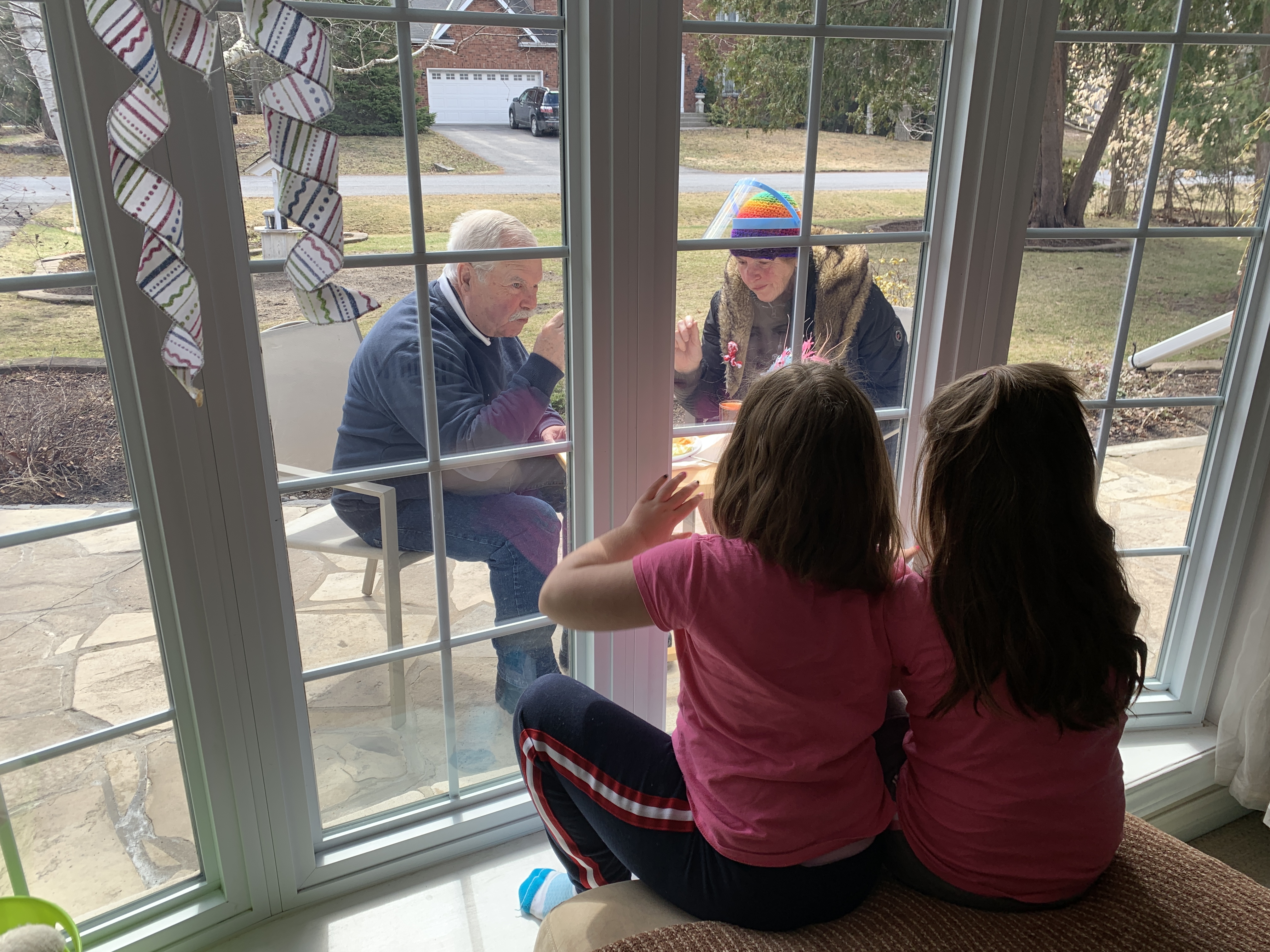 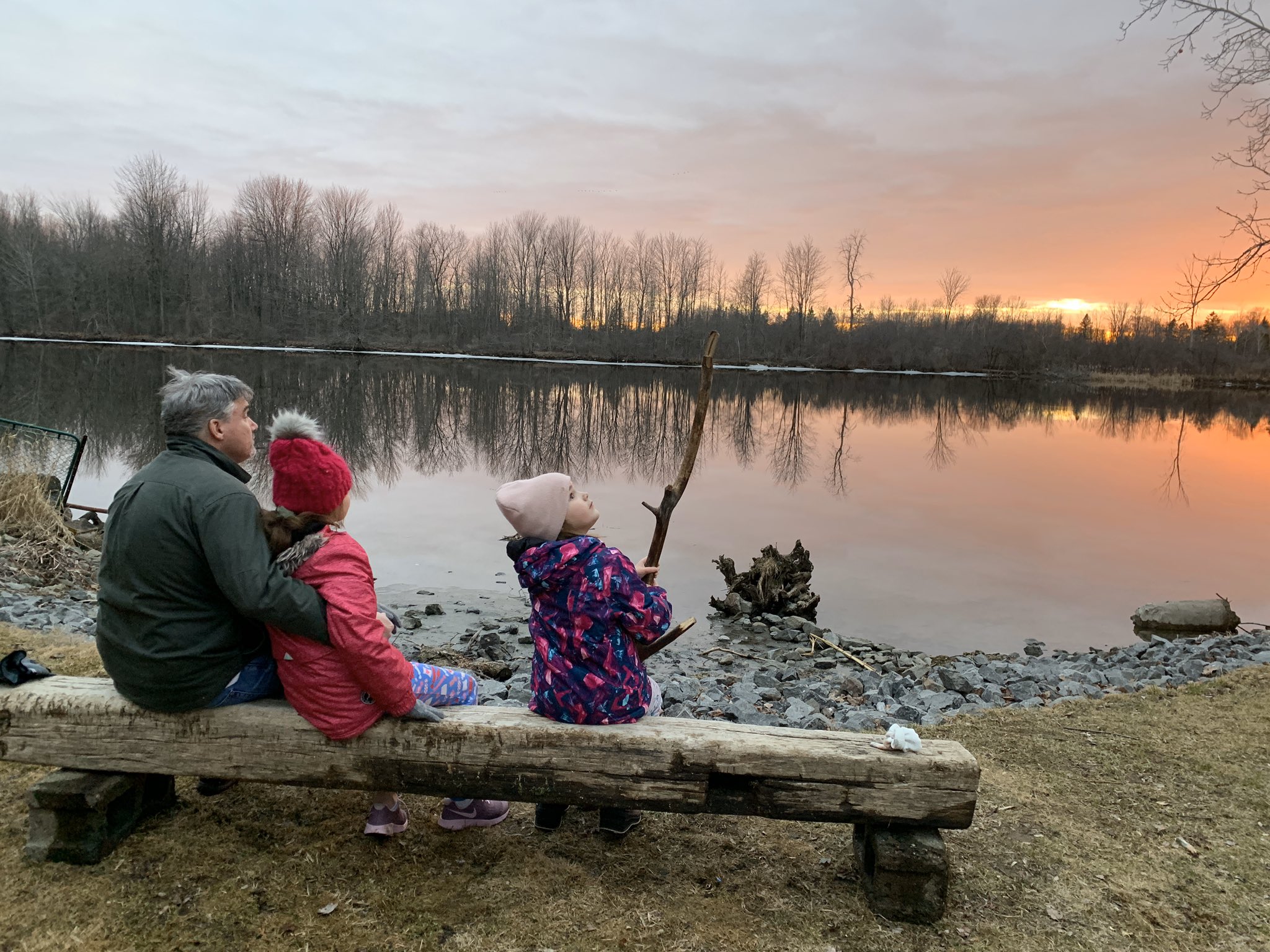 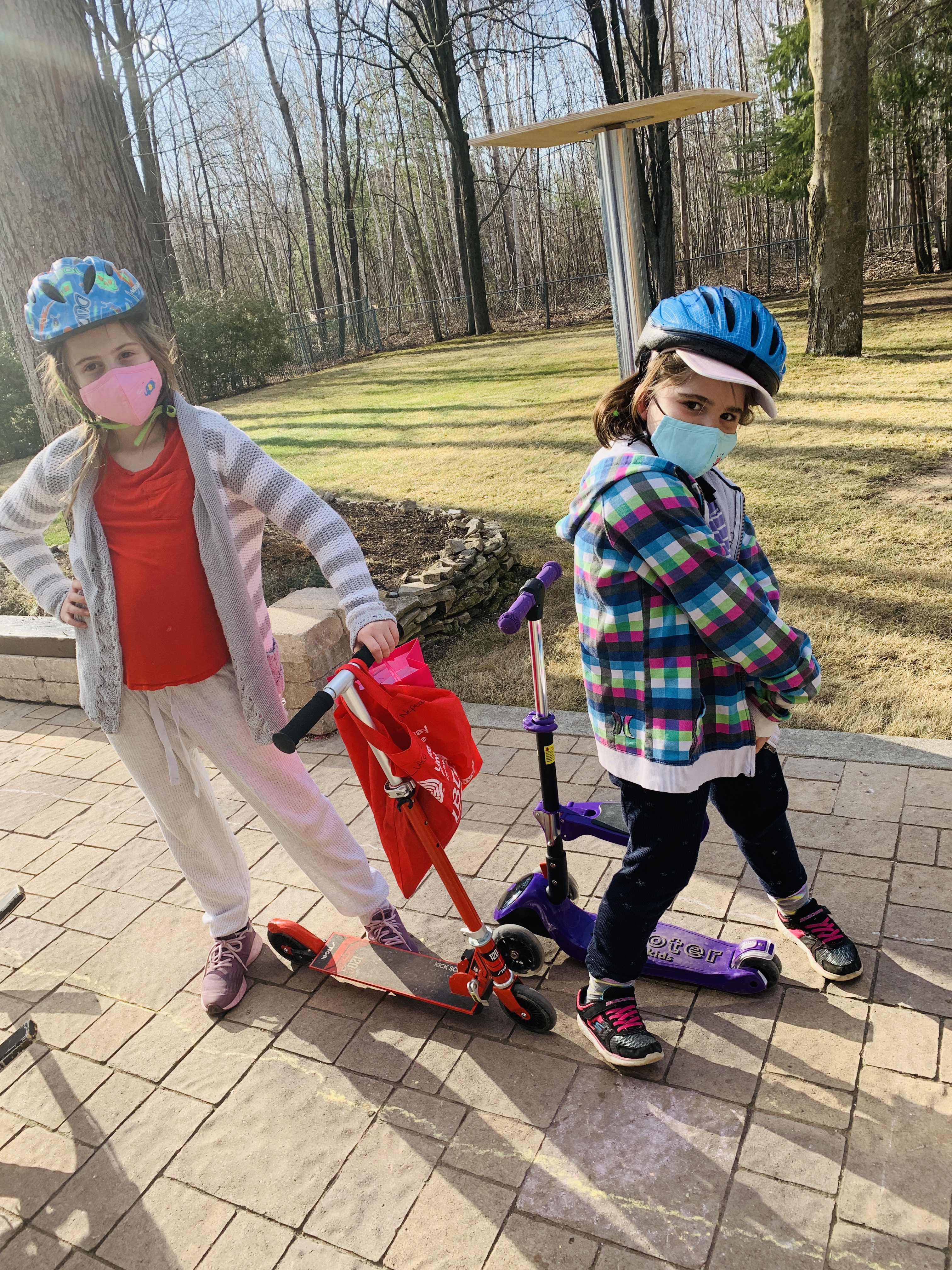 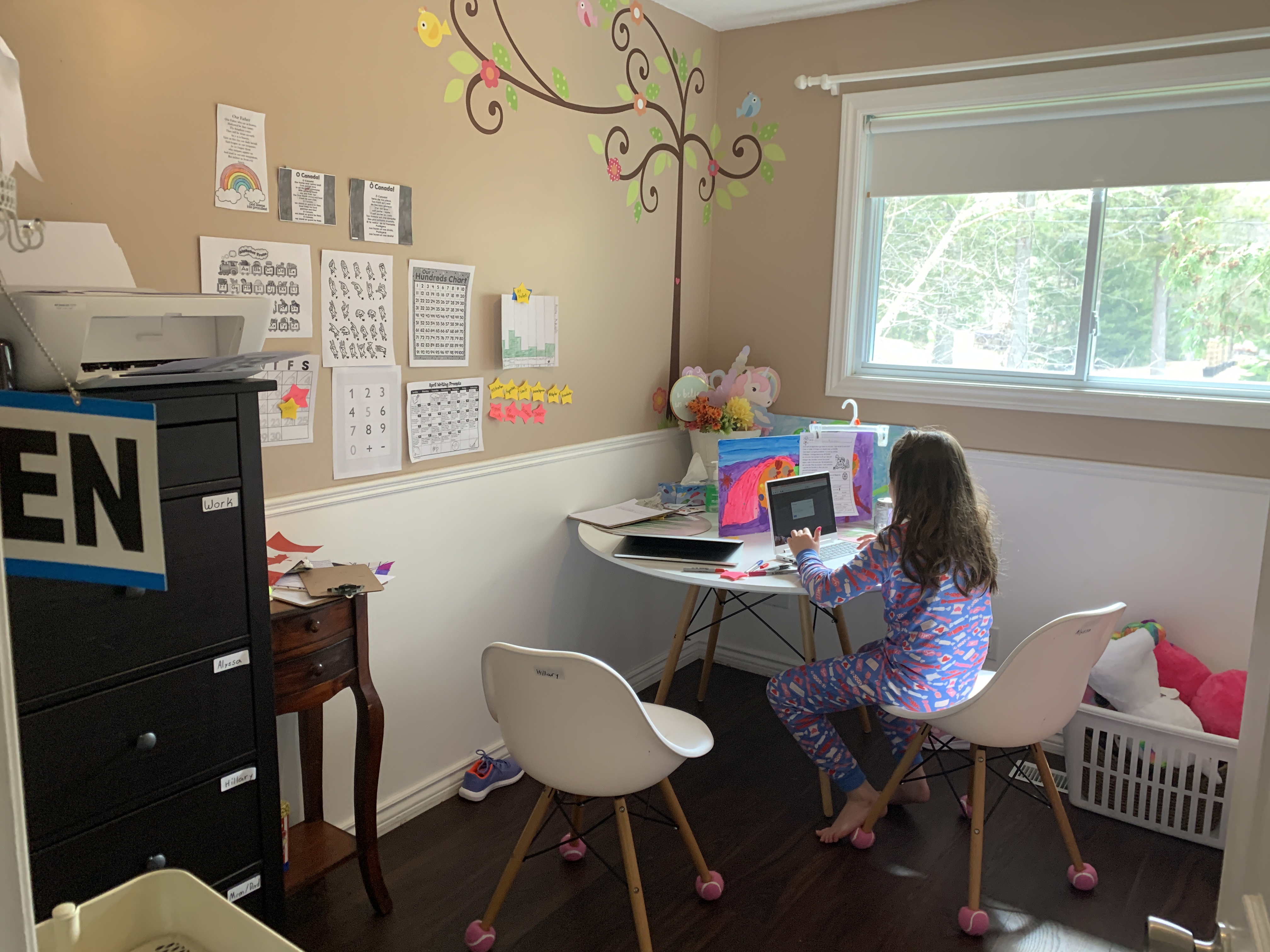 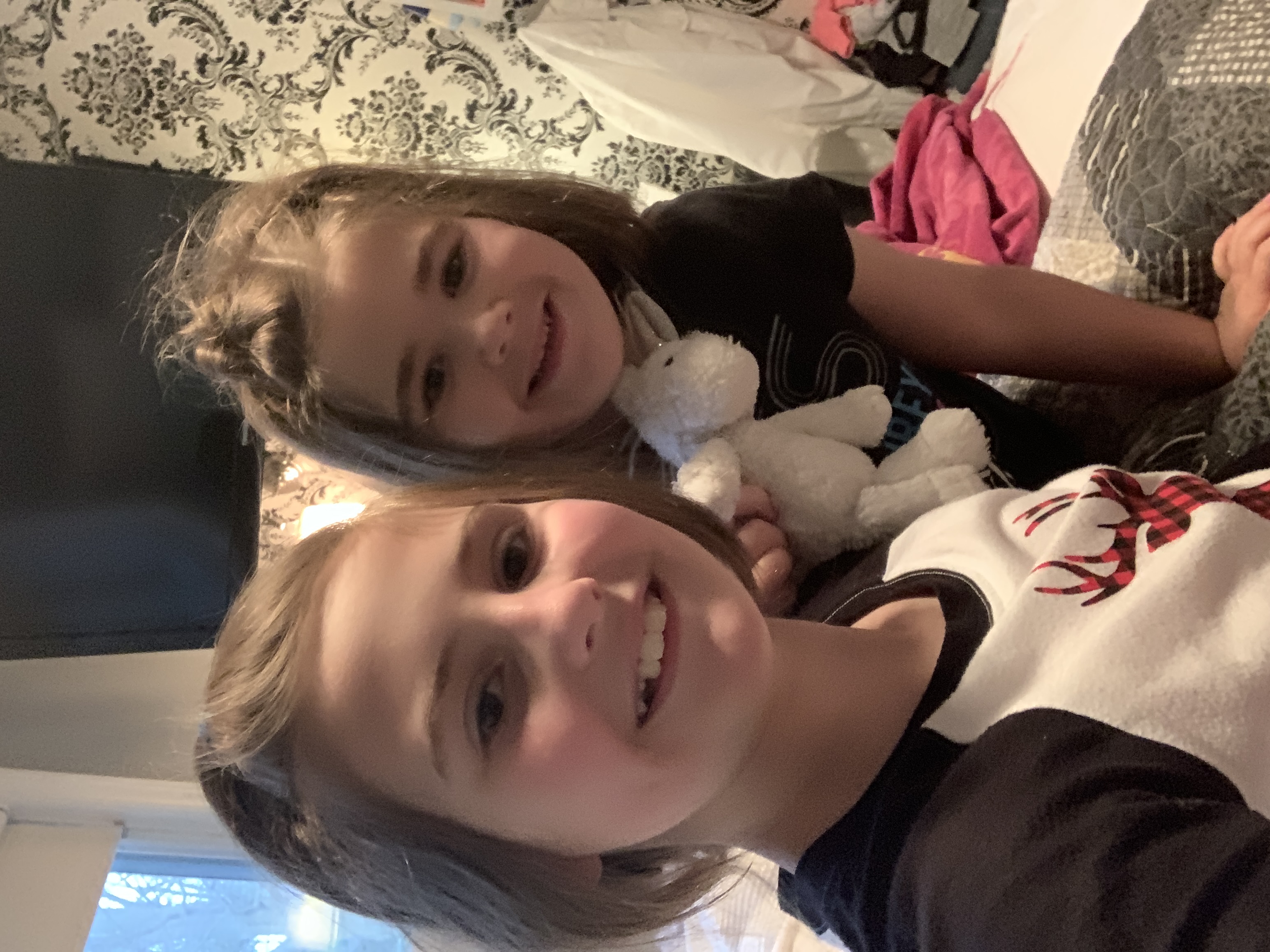 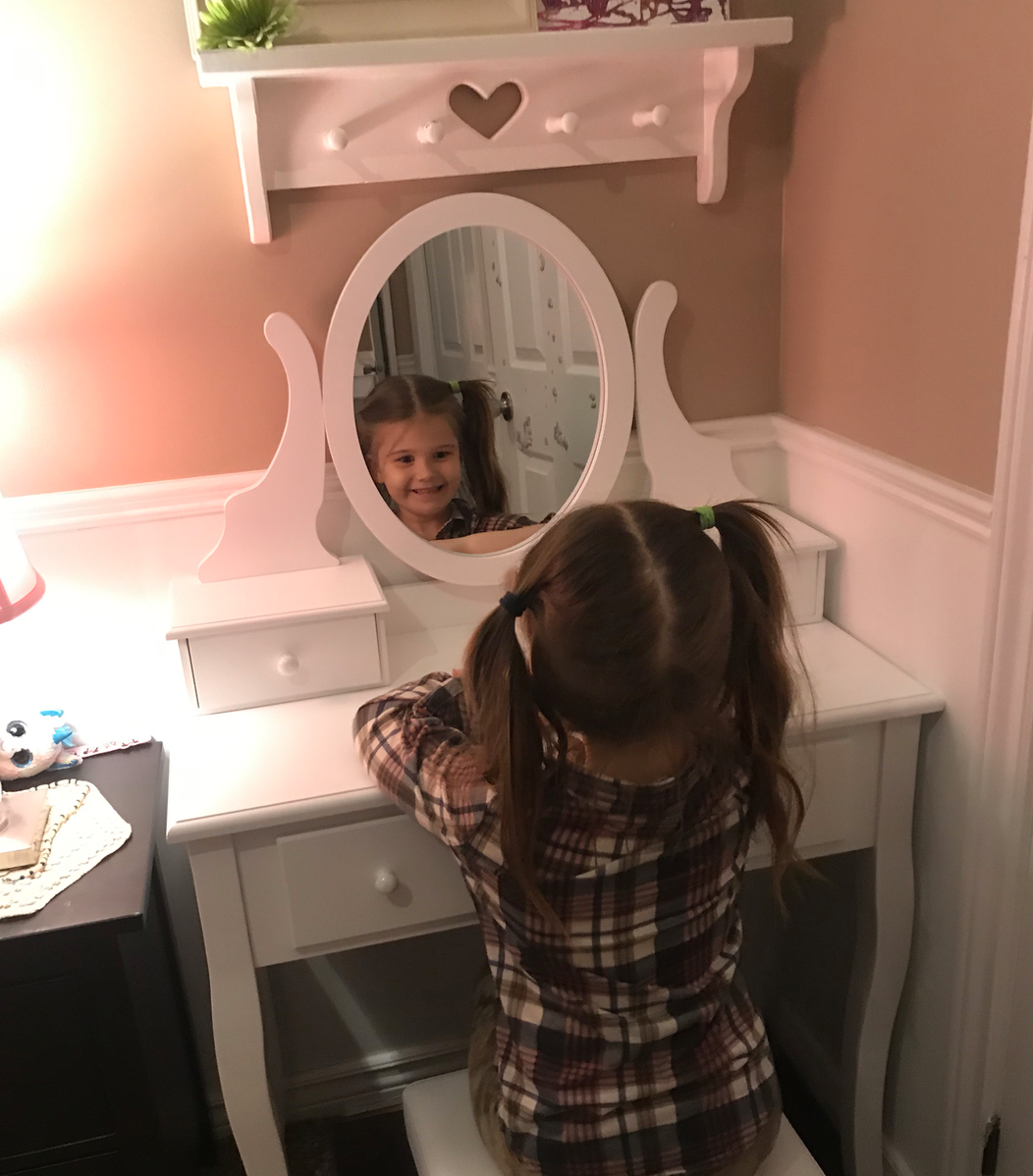