It has been three months since our last update. Three months since Hillary was declared in remission with a full/complete response to immunosuppressive therapy. She is feeling the best she’s ever felt, both medically and mentally. Her doctors have decided not to wait six months for her next blood test, and we have a virtual visit with CHEO this Wednesday.

We are so excited for a chance to see her levels rise again, reinforcing remission. But that excitement is underpinned by sheer terror. If her platelets take a significant drop, she proceeds directly to a bone marrow transplant from an unrelated donor. If there is even a match there for her. This will always be her second-line treatment. She only has four circle bruises right now.

We’re still on this rollercoaster.

We can’t seem to escape it. No matter what the current events.

I only know how to do one thing.

The first time I heard the word mitigate, I was at work in an IT meeting. I had never heard it before and had to sheepishly look up the meaning: to reduce the severity, seriousness, or painfulness of something.

We all do it, but seldom with great focus. Knowing that word has changed everything for me. I could have accepted the harsh reality about the state of the global stem cell registry.

Or, I could mitigate it.

A simple #StartWithHillary hashtag that began out of pure desperation has turned into something that helps others as well, and that means a great deal to me.

I am deeply honoured to share that a generous corporate sponsor has offered to support Canadian Blood Services as they build on the  #StudentsSavingLives initiative, with a dedicated website, streamlined application process, and focussed support. It’s real. I’ve seen it. It’s not a dream. Podcast next week. Magazine in December. We will continue to accept every single radio and TV invitation until the global registry is robust with all of the ethnicities that make up the fabric of this country. I truly believe this is achievable. Thank you all for your support. I’ll keep sending emails.

We mitigated Hillary’s life-altering treatment by making it about something else entirely. Her medicine rituals were not about ensuring it was absorbed into her bloodstream at the proper time twice a day to evenly suppress her immune system, even if she was repeatedly vomiting, not able to stand, extreme tachycardia, nose bleeding, throat burning, head pounding, bones aching. Her doctors said…get it done, at all costs, no matter how many times it takes. So, it became a challenge…more about completing that day’s YouTube video while having the most fun possible. Hillary’s idea. Some of the footage is dark and can simply never be shared.

We mitigated COVID by wearing our masks and getting vaccinated. We also had to change ALL of our relationships. It’s sadly affirming to see that the same people who couldn’t respect our situation are the same ones who have lost so much in this pandemic. Hillary is so grateful for the path we took.

We mitigated the viral, bacterial and fungal infections that accompany Aplastic Anemia. Hillary did not touch the inside of her nose for one full year. She couldn’t go strawberry-picking or digging at the beach or in the neighbour’s pool. She couldn’t pet your dog or chat from afar without your mask on. We lessened the likelihood of complications during treatment through persistence and determination. Sacrifice.

We then mitigated the theft of her childhood with the support of Make-a-Wish Eastern Ontario. Hillary’s daily nosebleeds stopped the same day her wish came true. We can’t explain it, but we are forever indebted to them for their profound effect on Hillary’s recovery.

Hillary will ring the bell soon to celebrate her arduous journey. But it won’t be the remission bell within the oncology department. We had to mitigate that too, and CHEO continues to demonstrate through action why they are a world-class hospital. We can’t wait to share more with you, shortly. It might be bigger than the last news.

All of these mitigating factors have not made the journey less painful. But they have provided the support we’ve needed to push through. We have come so very far, but there simply is no going back to the way we were. We can’t return to our normal care-free lives, despite how hard everyone wants us to. Trauma changes you. Forever.

Hillary won’t have a hard time sleeping tonight but she will wake earlier than usual tomorrow morning. 6:00 am. She will brush her two loose teeth before putting a dab of skin freezing cream and saran wrap on her non-sucking-thumb side arm. She will get online with her three best friends and sister before her phlebotomist arrives to take her blood on our front porch. We made cupcakes. We’ll head out and find a swingset in the sun somewhere before signing on for virtual school in the afternoon. Hillary doesn’t like to miss Mme. Clement’s vibrant French class. Dynacare will call with the results later in the evening, and we will enjoy a special dinner and watch Jungle Cruise, no matter what the outcome of her blood work.

I can’t mitigate tomorrow’s events any more than I already have except to plead for your prayers, thoughts, and positive energy for our sweet, genuine daughter.

Please pray her platelets stay above 200.
She could really use some more hemoglobin.
And her neutrophils, if you have time. 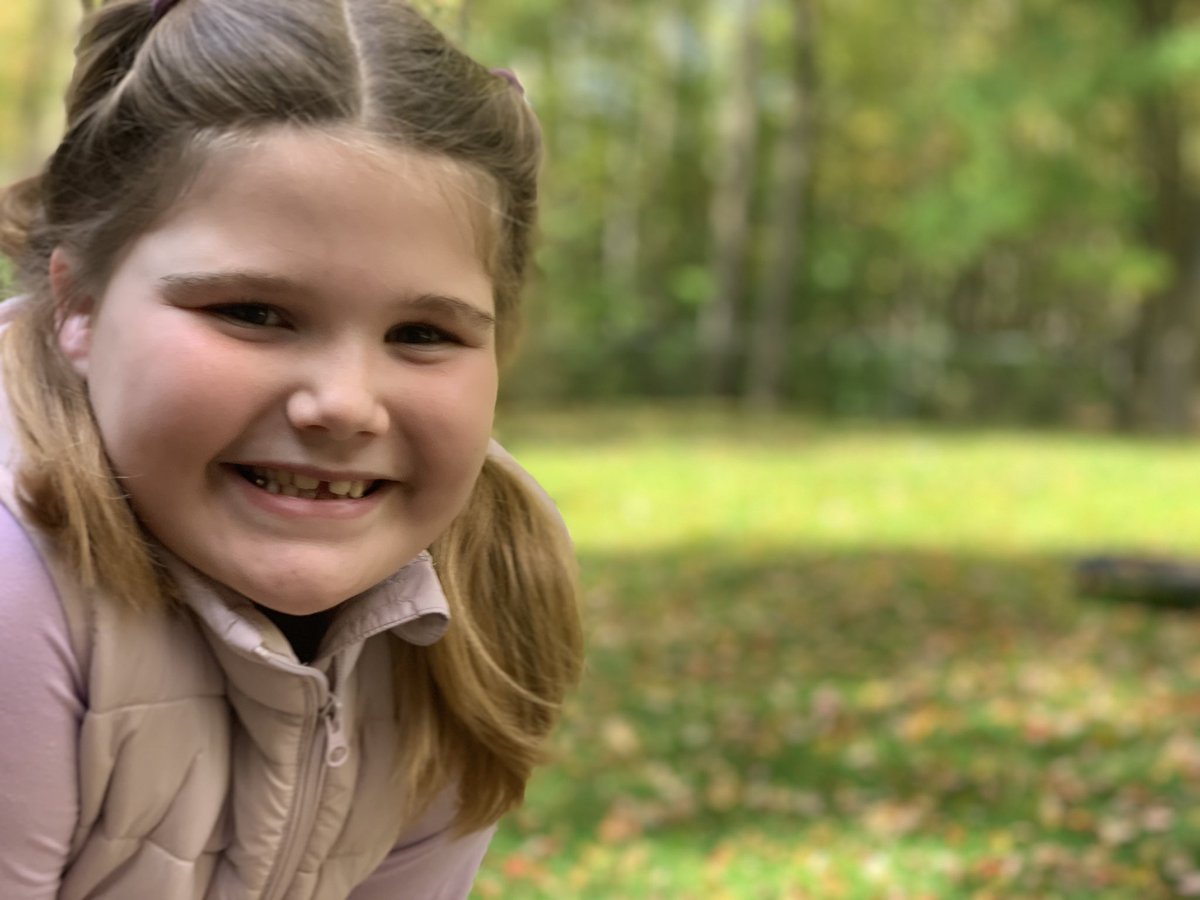 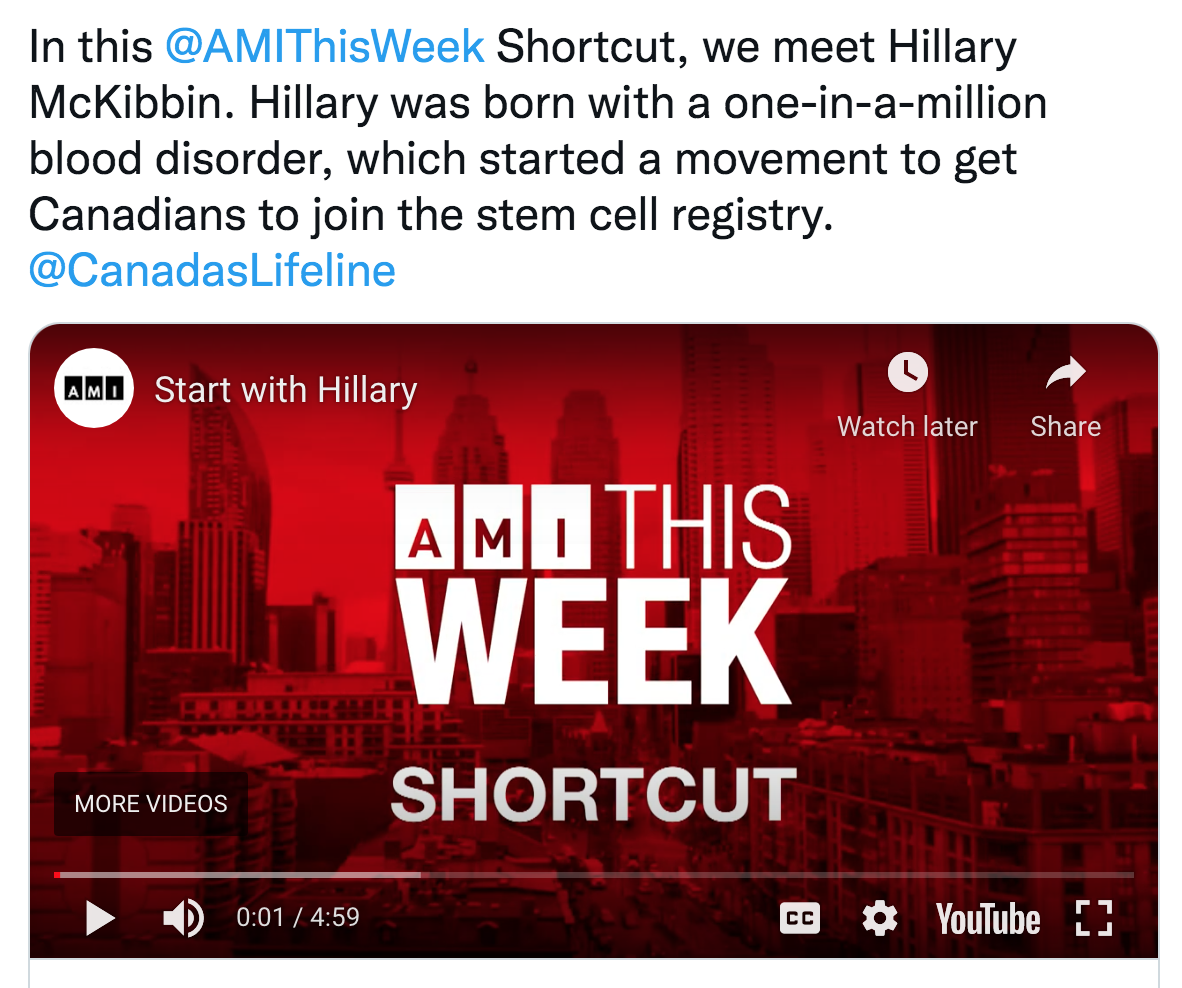 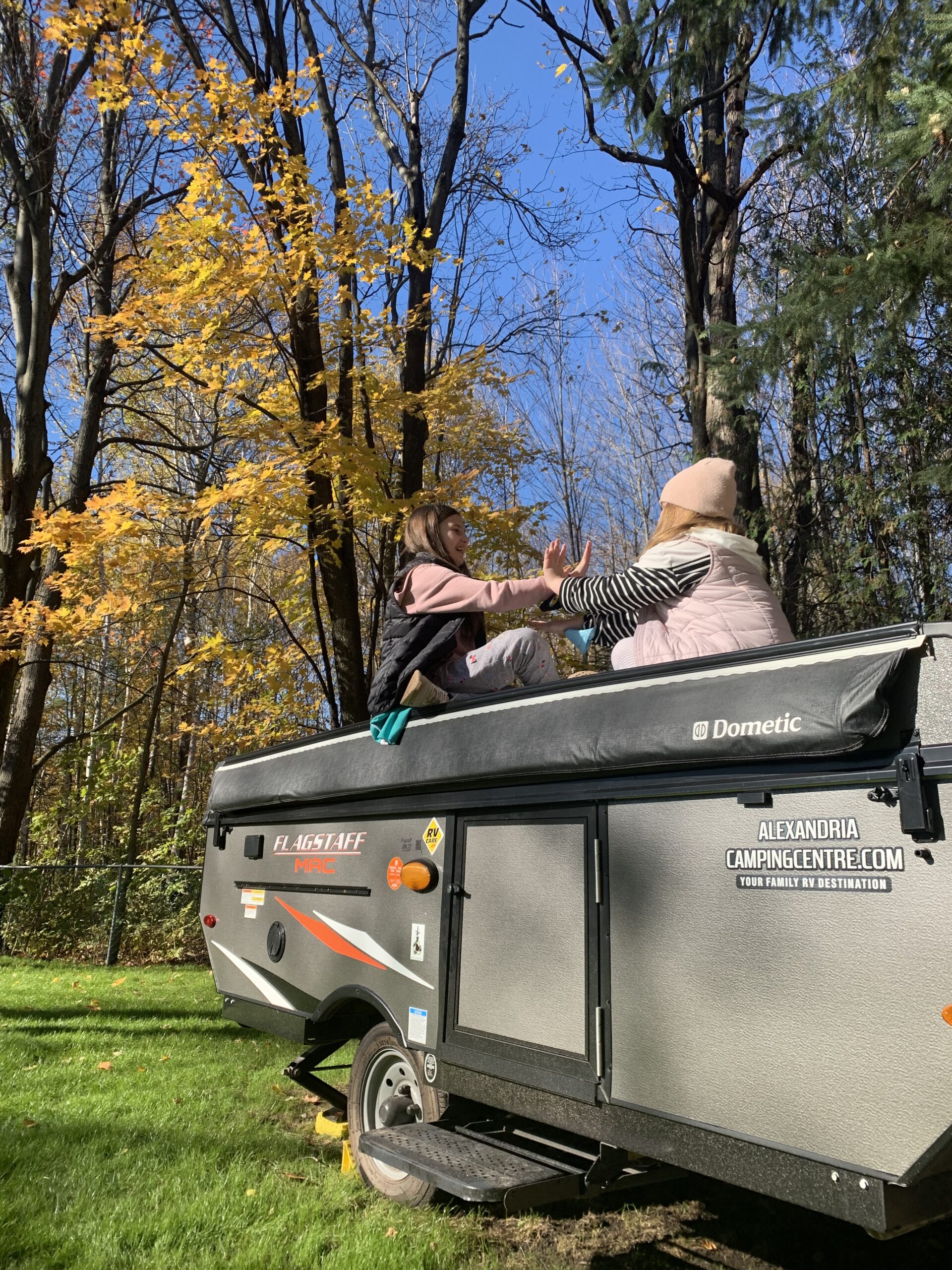 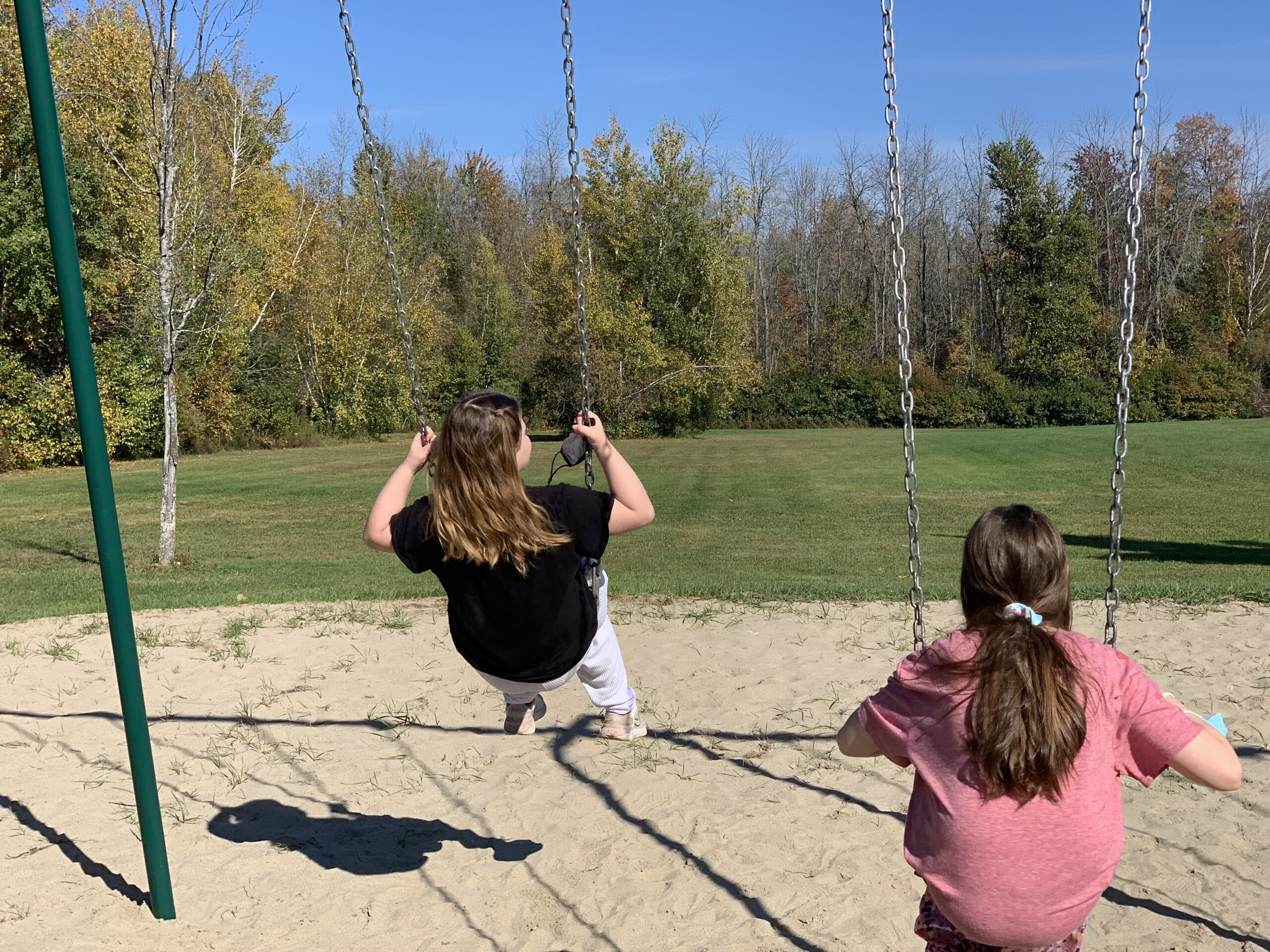 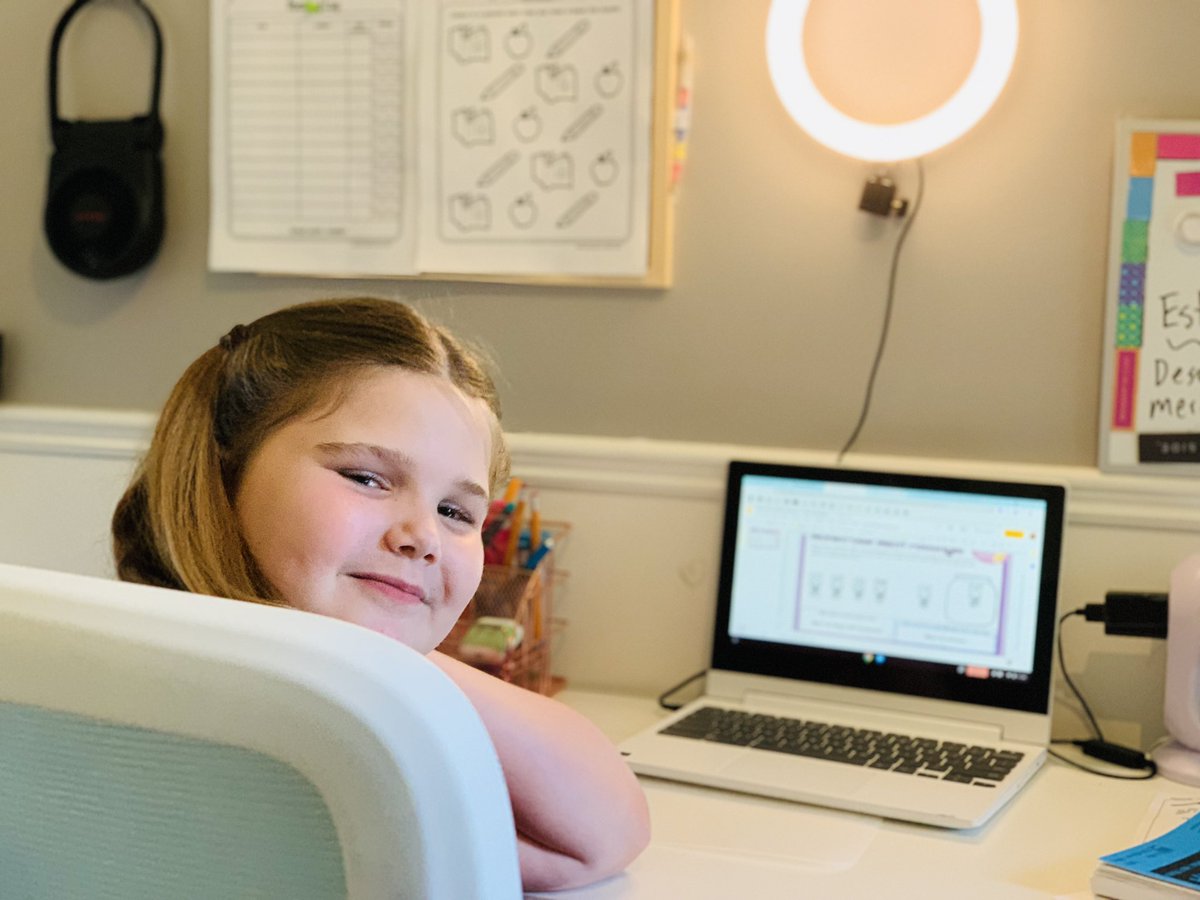 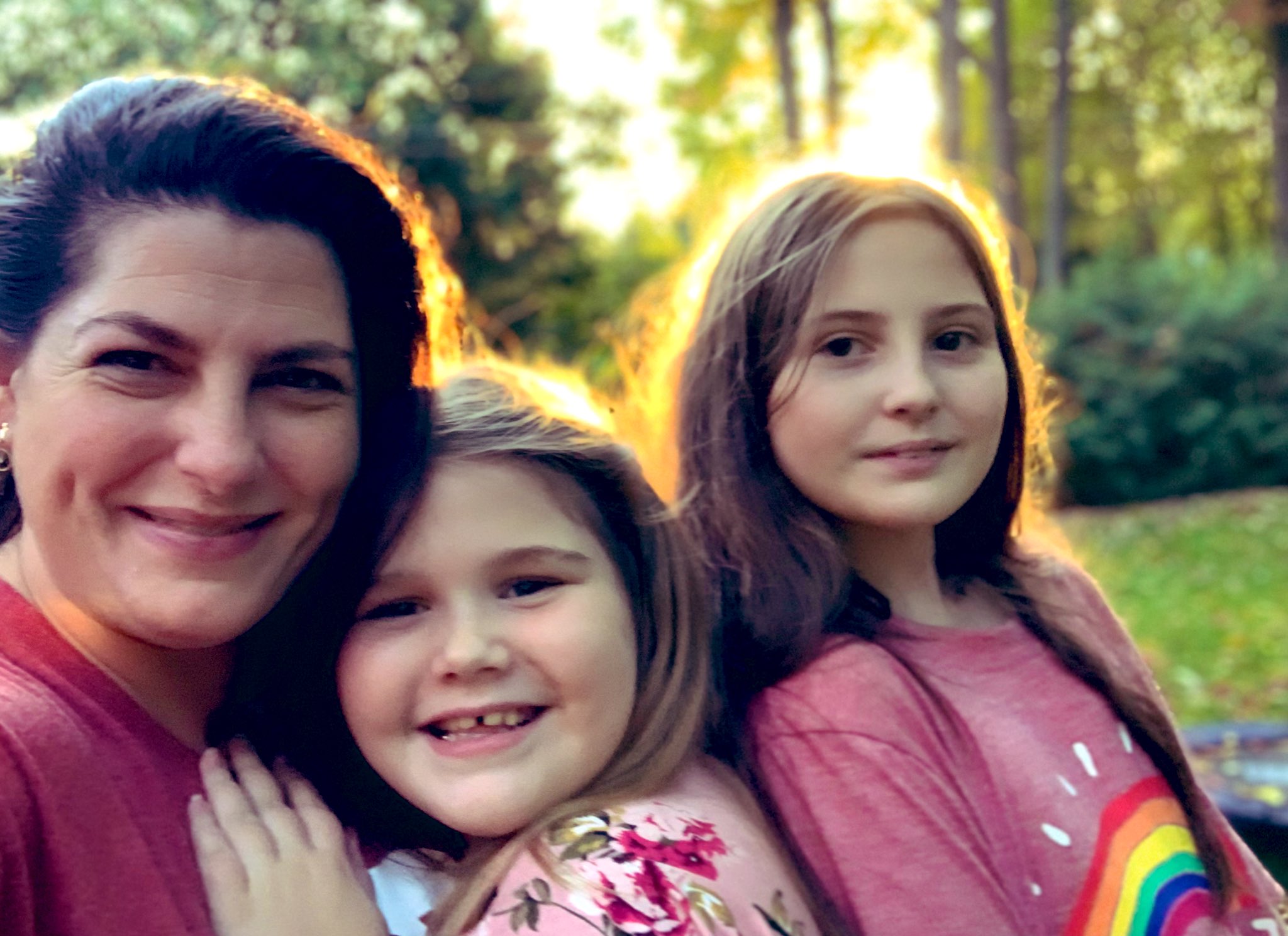